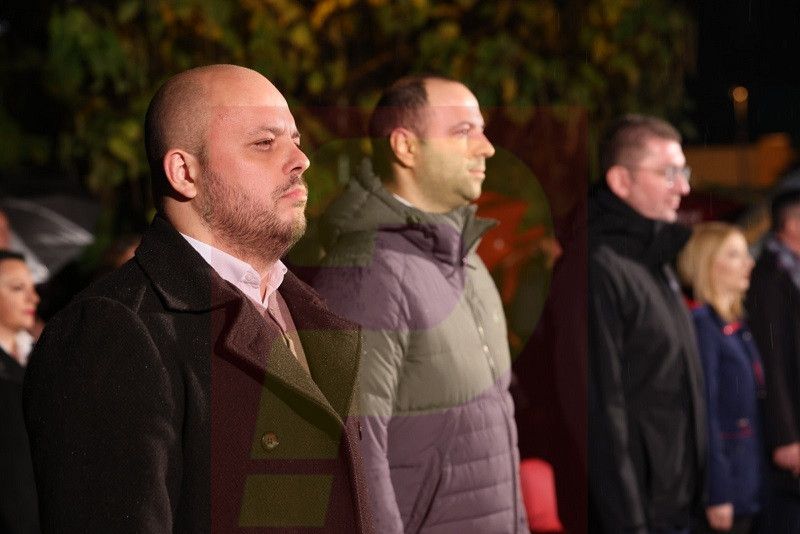 VMRO-DPMNE Vice President Vladimir Misajlovski published updated results from the party’s analytical center, moving several additional races to the win column in the first round. Misajlovski said that VMRO is projected to beat SDSM by 50,000 votes, and to win 21 mayors outright, with another likely, and has a lead in 12 municipalities going into the second round. Expanding on the projections from the State Electoral Commission, Misajlovski said that VMRO projects Skopje’s Aerodrom district as a win in the first round, and that the party also expects to win in Gjorce Petrov, where the VMRO candidate has a large advantage over SDSM, but it’s unclear whether he will reach the legal requirement for an outright win.

VMRO and SDSM will have major fights in Bitola and Ohrid in the second round – VMRO enters both races with the advantage, and will also dispute a number of other smaller cities and rural muincipalities including Kratovo and Radovis. VMRO-DPMNE also has a convincing win in the Skopje City Council, for our list led by professor Trajko Slaveski, as well as major advantage for our mayoral candidate Danela Arsovska in Skopje, Misajlovski said.

The people defeated Zaev. The people voted for their future, and against the incompetence, lack of work and crime of the Zaev Government. Macedonia is one step away from final victory that will delegitimize Zaev’s rule, Misajlovski said.