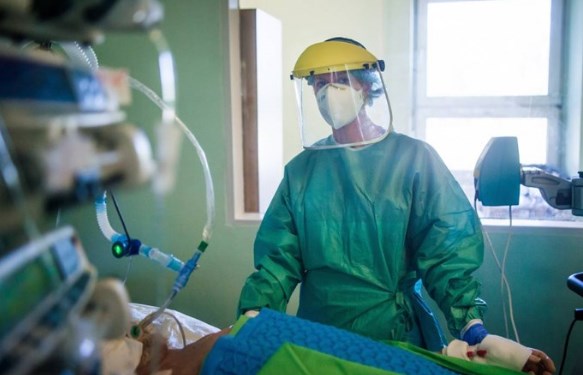 The coronavirus epidemic caused the worst daily death toll so far, with 12 dead reported. The previous worst daily toll was 11, also set during the current Second Wave of the epidemic, largely caused by violations of social distancing restrictions during the month of Ramadan.

The Healthcare Ministry said that five of the newly reported deaths were in Skopje, which was hit worst by the second wave. There are two each from Tetovo and Struga, as well as one death each in Stip, Veles and Gostivar.

The Ministry also announced that it has registered 132 newly diagnosed patients, out of a relatively low number of 868 tests that were conducted over the past 24 hours. Nearly half of them (57) were in Skopje, indicating that the crisis in the capital continues. There were 19 cases reported in Tetovo and 10 in Kumanovo – both critical hotspots, as well as six in Gostivar, which was relatively spared so far.