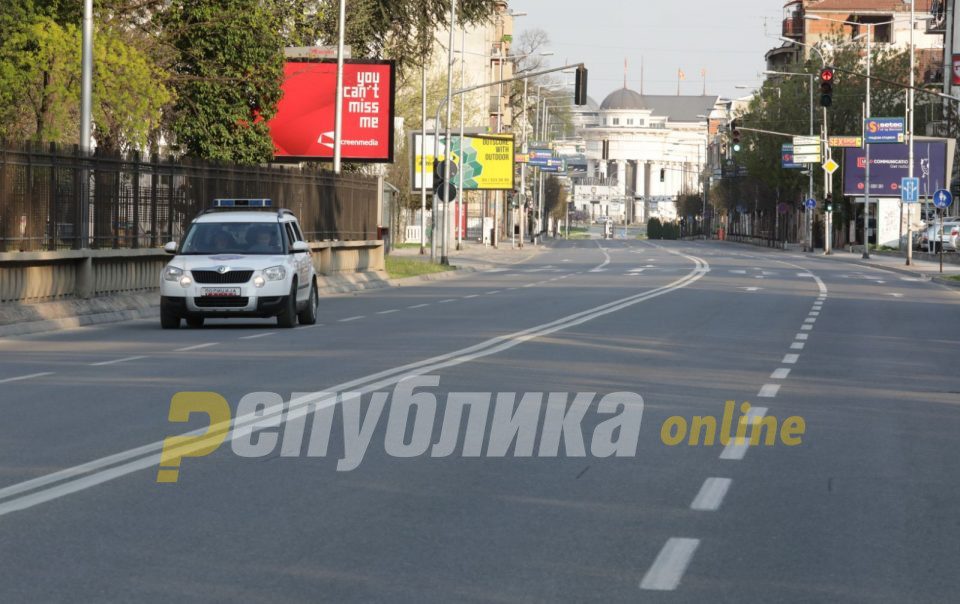 The Committee on Infectious Diseases is considering whether to propose new, stricter measures, as the Government announced that it will extend the overnight curfew. Citizens are required to remain at home between 22h and 5h, unless they are engaged in activities for the ruling SDSM party, apparently.

Macedonia is facing a major Third Wave of the pandemic, with high rates of infection and mortality rates among the patients. But the restrictions are relatively light, with businesses open and just an overnight curfew in place to curb parties. The ruling SDSM party held its elections on Sunday, in what was meant to be a show of force for party leader Zoran Zaev, who had schools opened to push tens of thousands of party members into voting for him. Cynics are saying that tougher restrictions are being held off until the vote is finished, and sure enough, just hours after he himself voted in the party elections, Healthcare Minister Venko Filipce announced that the curfew will be extended and that further restrictions will be considered.

Only 5,600 vaccines were given yesterday