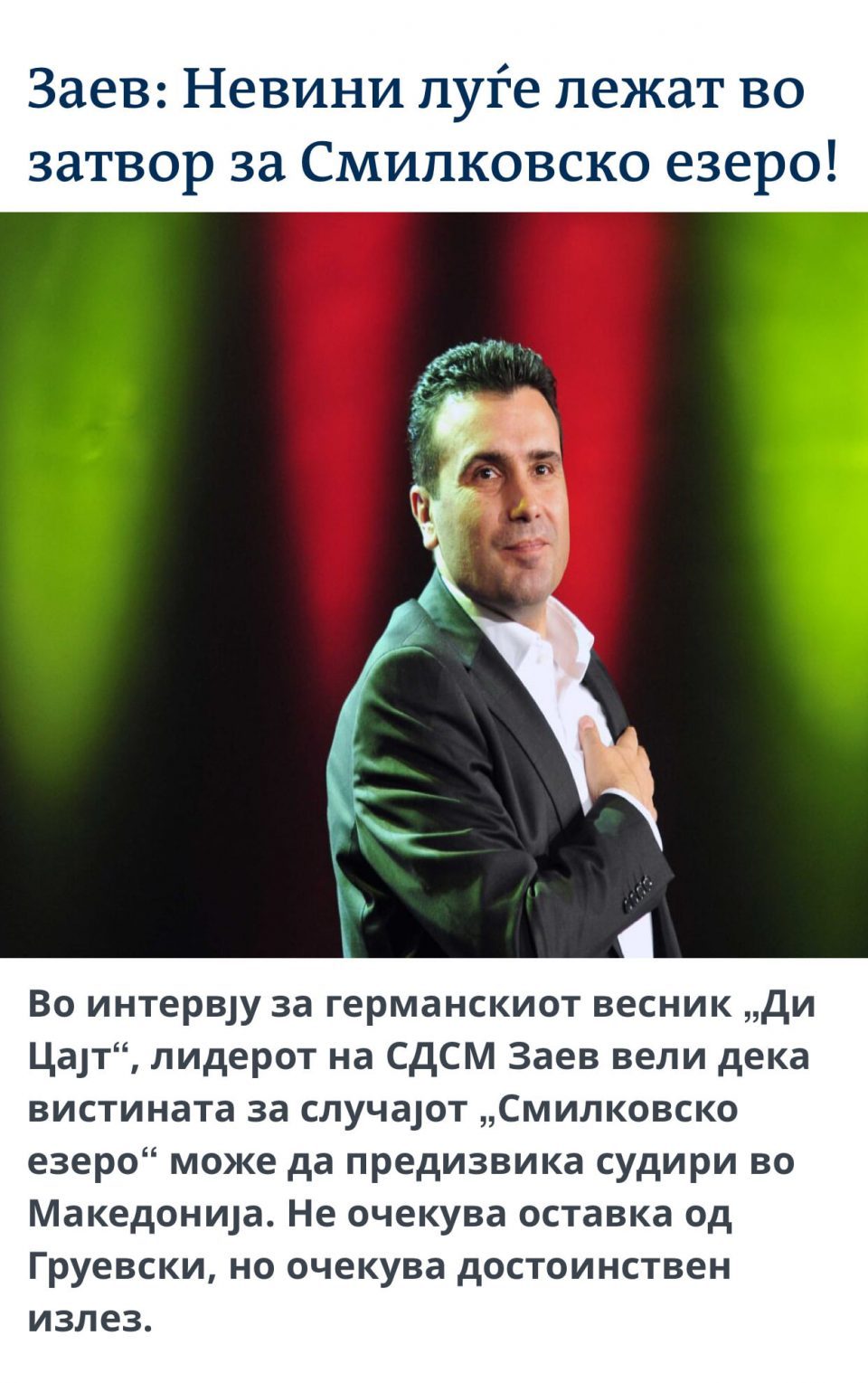 The statement by prosecutor Fatime Fetai, confirming there is no new evidence in the trial against the group of Islamists who perpetrated the 2012 Good Friday massacre, has caused a storm in the public. Fetai was once part of the disgraced Special Prosecutor’s Office which initiated the retrial, based on a promise from Zoran Zaev that he has new evidence that will shed a new light on the killing of four Macedonian boys and one man on the eve of Good Friday. Years after making the claim, Zaev testified last February and said that he actually has no new evidence. This was now confirmed by Fetai.

Despite his claims, all suspicions that there is some other, alternative truth, into which the public was in a way led on, have been rejected. Neither the wiretaps nor Zaev’s statement changed the truth about the “Monster” case, Fetai said, using the code-name for the investigation – case “Monster”.

This left the public with the realization that the current Prime Minister lied to the public about one of the most emotional and divisive crime in recent history, for political gain. Spreading the speculations that his political opponents from VMRO-DPMNE were somehow involved in orchestrating the killings and that the group of islamists were innocent helped Zaev bring down VMRO-DPMNE from power by denying them coalition with ethnic Albanian parties. It helped Zaev gain nearly universal Albanian support to form a Government after the very narrow 2016 elections.

The main question now is why Zaev lied and abused the tragic fate of the families of those killed on Smilkovsko lake. Did he do this to achieve his political goals? Zaev is the chief political monster in the “Monster” case. He is the main source of reckless fake news who brutally abuses people and their sorrow. Zaev owes answers to the public, said VMRO-DPMNE in a press release.