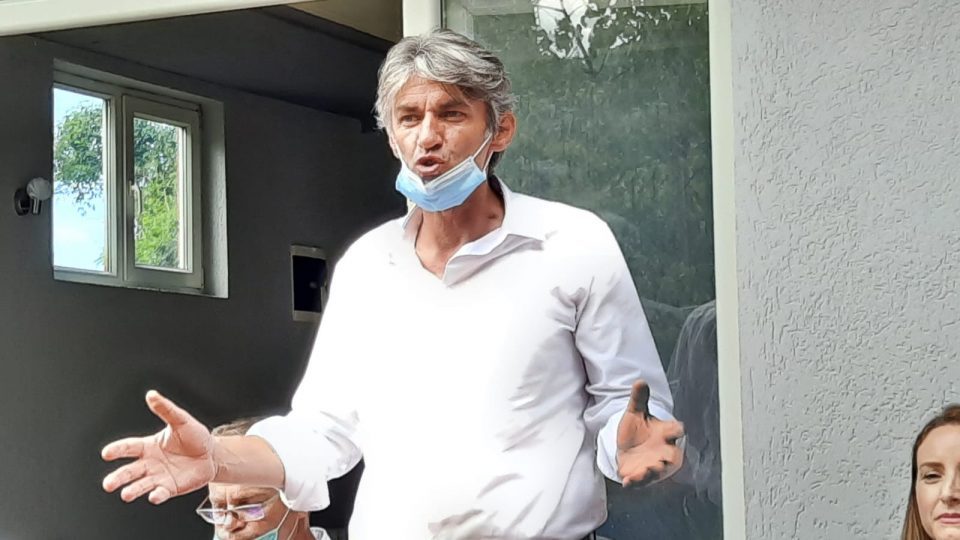 Ziadin Sela from the Alliance of Albanians announced that an agreement was reached with Prime Minister Zoran Zaev for the proposed citizenship laws, but that the details will be revealed next week. Sela and his coalition partner Afrim Gashi were blocking work in the Parliament until Zaev agrees to a new model of issuing citizenships to Albanians, and claimed that thousands, if not tens of thousands Albanians were denied Macedonian citizenship.

Their original proposal was to have applicants be approved if they provide several witnesses who will vouch that they lived in Macedonia prior to its independence in 1991. Their new plan is to have the jus soli principle used – give citizenship to anyone born in Macedonia. Several private clinics in Skopje are very popular destinations for Kosovo Albanian families who are looking for better gynecological care and if this rule is applied many young Kosovo Albanians could claim Macedonian citizenship.