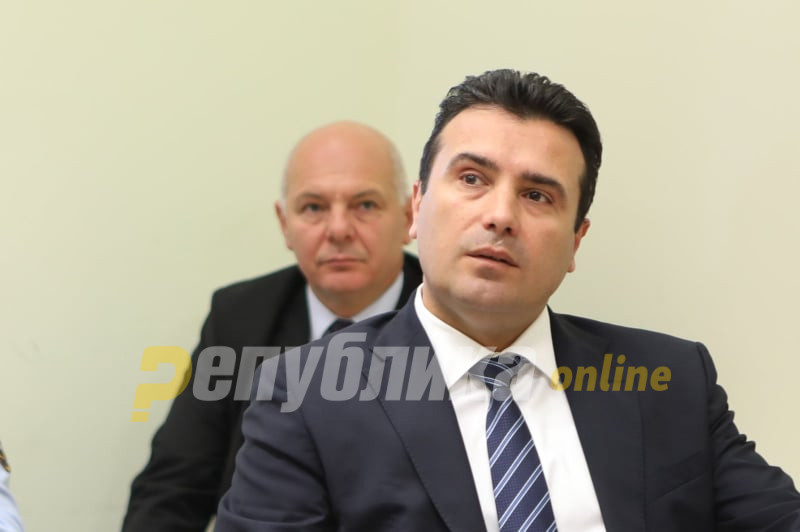 Prime Minister Zoran Zaev testified Thursday in the “Target- Fortress” case after he gave an oath before the court to testify truthfully. He noted that he learned about illegal interception of communications when he became a leader in 2013 and when Zoran Verusevski was chairman of the security committee.

I was informed by the party committee that it had written and audio wiretapping materials. The chairman of the committee informed me of the way they had obtained the materials. I didn’t know Kostovski and Lazarevski then, but today I know them. From the materials, I concluded that there was mass wiretapping of citizens outside court order that covers more than 20,000 citizens. The most wiretapped was SDSM and its representatives, as well as journalists and experts and professors, NGOs, business people and a few numbers from the then government. I was tapped, right after President Crvenkovski, Zaev said.

The prime minister told the court his telephone number from which he had been tapped from 2008 to 2014.