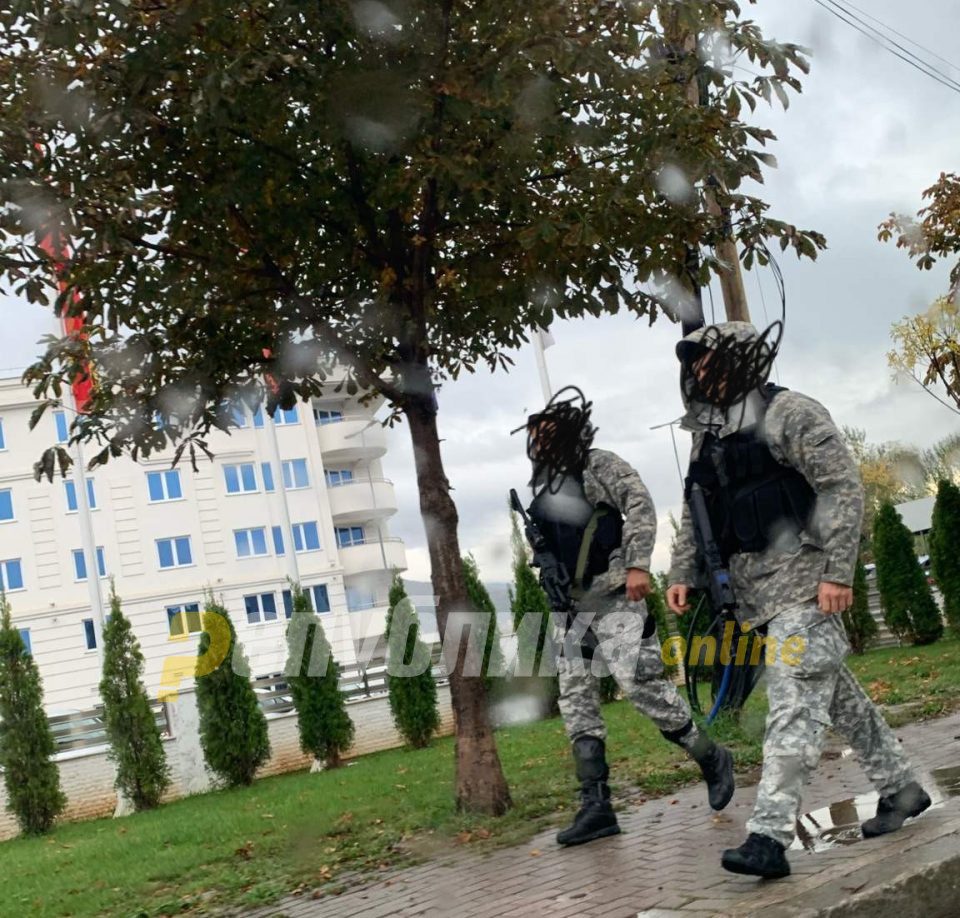 The Zaev Government finally issued a response to the questions Republika raised about his meeting with Alexander Soros. The Government confirms that the son of the billionaire and supporter of left wing parties George Soros, attended the Mini Schengen summit in Ohrid and insists that he is here simply to support “human rights, better healthcare and education”.

Soros’ visit to Macedonia was kept secret and he was not announced in the public schedule for the summit. After publishing the photographs of his private jet in the Ohrid airport and the security detail awarded him, Republika asked the Government what was the topic of discussion between Zaevf and Soros, why was the meeting hidden from the public and why was Soros given a security detail.

A day late, the Government replied that “the new regional initiative for the Western Balkans has already been welcomed by various international factors and is supported by international organizations who want to improve the lives of our citizens”. The Government lists the participation of representatives from the EBRD, EIB, the European Commission and “the Vice President of the Open Society Foundations Alexander Soros, who all work to improve the human rights, justice, public healthcare and education”.
The Government denies that the meeting was linked with the coming early general elections, despite the fact that the Soros network is a major supporter of the Zaev Government and his SDSM party, and spent significant sums to support the Colored Revolution in 2015 which helped Zaev’s power-grab.

Republika was informed that during the meeting in Ohrid, Zaev asked for additional financial and media support from the Soros network, given his poor standing in the polls after the series of corruption scandals and the failure to secure the opening of EU accession talks.