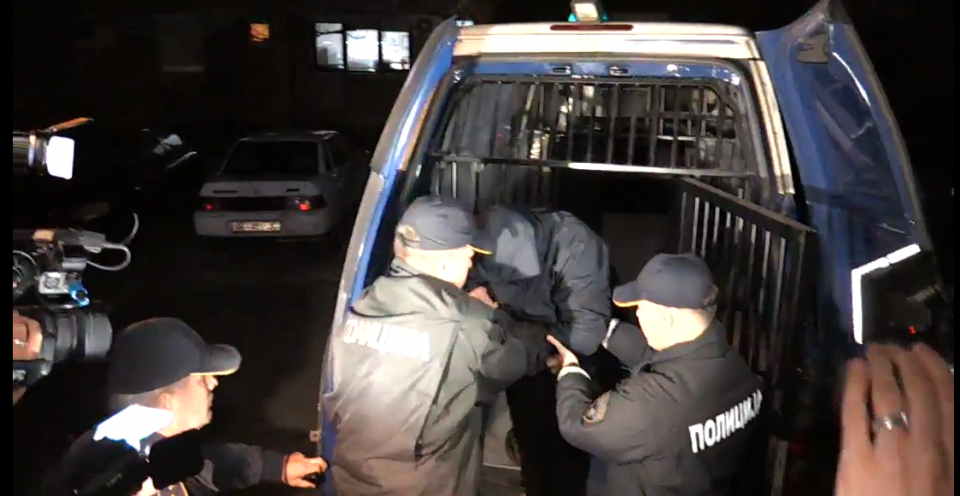 The Appeals Court not only released disgraced former Special Prosecutor Katica Janeva from detention today, but they didn’t even ask her to post a bail. Court sources told Fokus that, as far as they are concerned, it is enough that Janeva’s passport was seized and this will guarantee that she will not flee the country.

Janeva was also banned from communicating with other defendants in the major racketeering case she is charged with. According to the court, they took into consideration Janeva’s poor health condition. This despite the fact that her arguably far worse off co-defendant Bojan Jovanovski – Boki 13 remains in detention even as he is frequently being treated in clinics across Skopje.