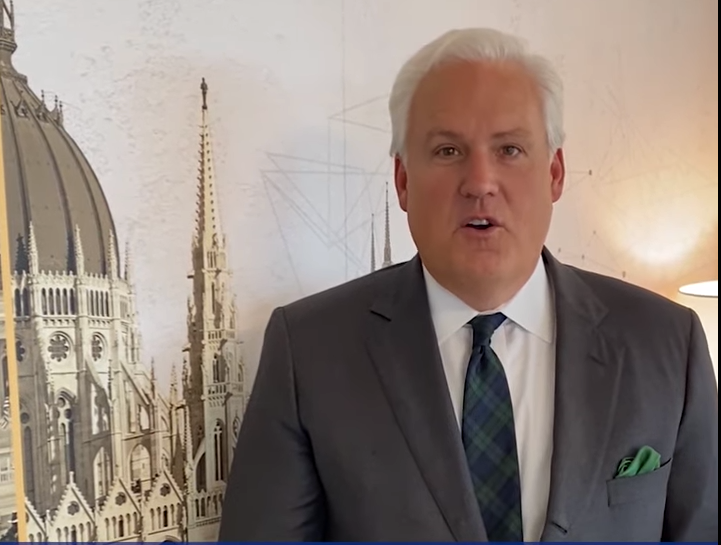 A team from the Hungarian Alapjogokert Kozpont Center for Fundamental Rights is in the US for meetings with American counterparts helping organize the large CPAC conference in Budapest in March.

We are protecting the same civilization, we believe in the same values, said Miklos Szantho, the Director of the Center for Fundamental Rights, following talks held with Conservative partners and politicians in Washington DC over the past few days. The main subject of these discussions was CPAC Hungary, a Conservative conference scheduled for the spring of 2022 in Budapest.

During the visit to D.C., Szantho met with the leaders of the American Conservative Union (ACU), Matt Schlapp, a former adviser to President Trump, and Dan Schneider. Schlapp stressed that it was a point of pride for the ACU to have the first European iteration of the largest American Conservative political conference in Hungary. According to Szantho, CPAC Hungary will host prominent Conservative opinion leaders and decision-makers not only from the United States, but from all over Western Civilization.

During their trip to Washington DC, the Center’s delegation met with influential journalists, Republican politicians, and the leaders of conservative think tanks and research institutes. They also took part in a pro-life conference organized in the Capitol Building. Istvan Kovacs, the Strategic Director of the Center for Fundamental Rights said that these meetings showed that American and Hungarian Conservatives were united not just by the values they share, their belief in the principles of God, Homeland, Family, but also by the fact that Socialists and Liberals in both our countries have launched a brutal assault on these values. “Our only chance to stop this onslaught is for Conservatives the world over to join forces, and to demonstrate that we can act to gather in the face of progressive madness threatening to engulf our entire civilization. The CPAC event in Budapest will be a forum for, and a symbol of our renewed strength in unity.”