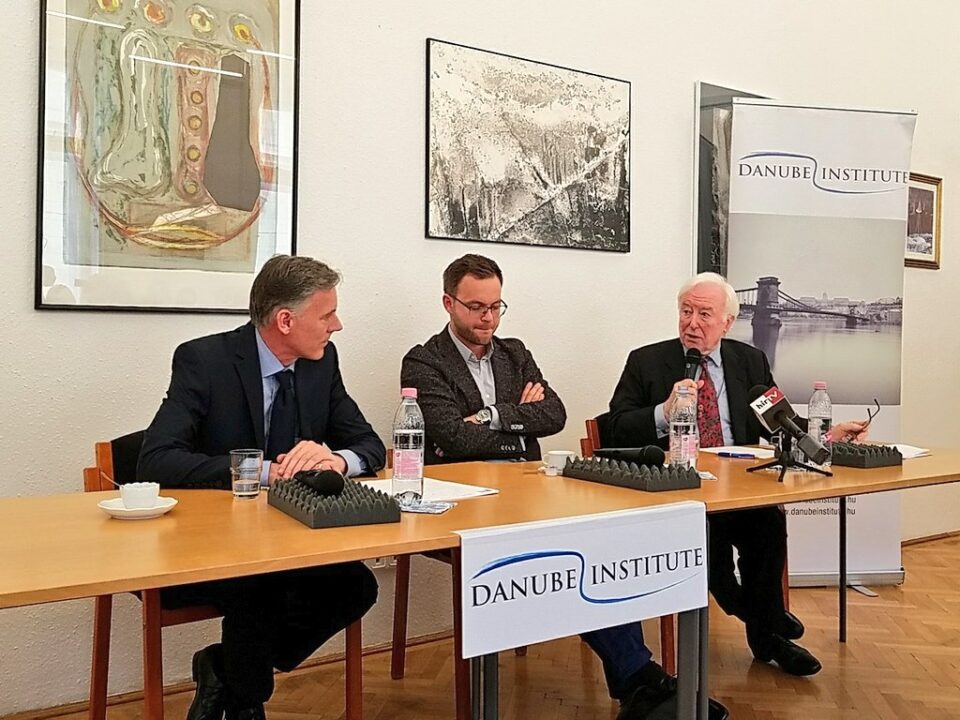 Hungarians have been caught in the crossfire of US domestic political debates in recent months, Hungarian State Secretary Balazs Orban said at the release of the English language version of his book titled The Hungarian Way of Strategy, the V4 news agency reported. Events taking place in Hungary are important to Americans, and Hungarians should be proud of that, the Hungarian parliamentary and strategic state secretary said in Washington on Friday evening.

We had a lot of friends who stood up for us and spoke out for the measures taken by the Hungarian government in the last 11 years, he said at the event in Washington.

There is a “very intensive” dialogue and cooperation between Hungary and the United States, the local correspondent of the Hungarian state news agency (MTI) quoted the state secretary as saying. In Balazs Orban’s view, there “isn’t any problem” with the US-Hungarian relations, the two countries are allies. He added, however, that problems emerge when liberals govern America, “because they think that liberals should govern countries everywhere in the world.” Hungary has “serious friends in serious positions” who stand up for the country, and “we stand up for ourselves,” Balazs Orban said, emphasizing that Hungary will resist control from outside and will not tolerate attempts to influence the elections from outside. “This is such an impolite act even among friends that one should speak out against it,” he stressed.

Anyone who visits Hungary just once and does not get their information from the “liberal mainstream media” but gains their own personal experiences, “will become the true friend of Hungary”, he noted.