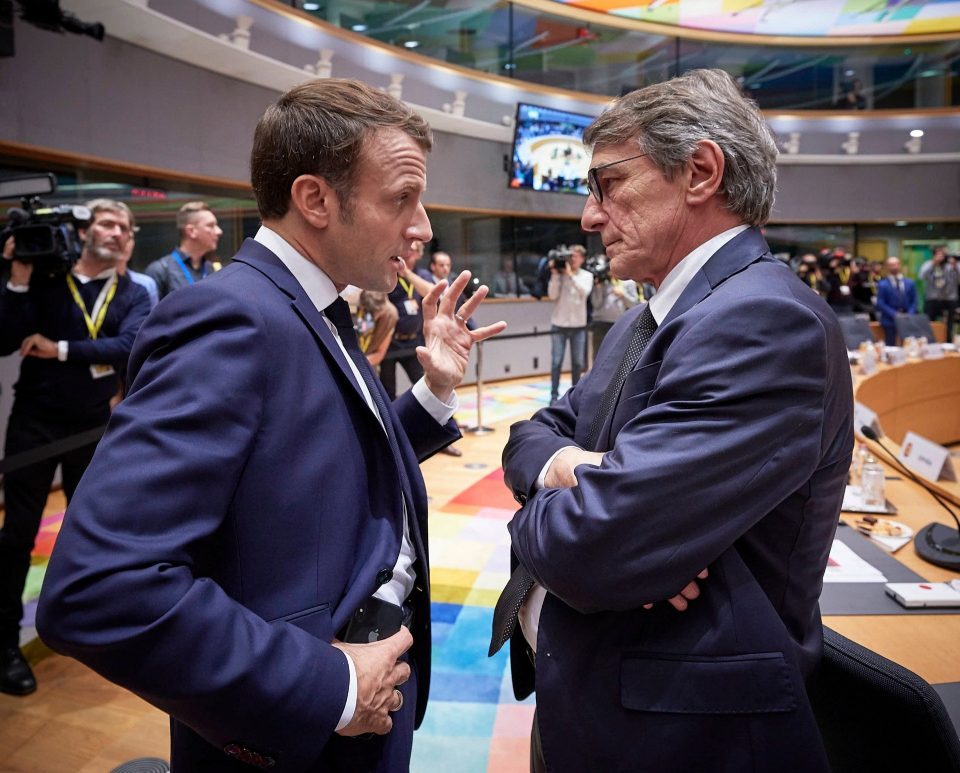 European Parliament President David Sassoli pointed out in an answer to a reporter’s question, blocking the start of Macedonia and Albania’s accession talks as an example why EU rules need to change.

You saw what happened at the last Council, Parliament, Commission, Presidency and 25 of the 28 member states said yes to the start of negotiations with Macedonia and Albania, but the decision was blocked by three countries, so I think it is good to revise our rules, said Sassoli.

As MIA correspondent reported from Brussels, he stressed that EU rules are good only if they lead to positive results and called on the media to help spread the messages of the Parliament and other European institutions.

Pendarovski to Sassoli: European Council’s decision may be demotivating for Macedonia