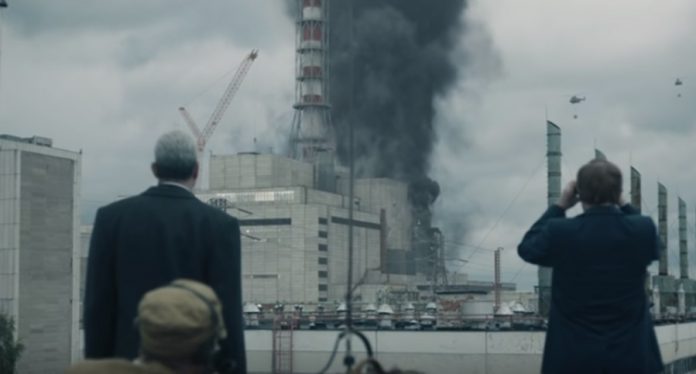 HBO’s Chernobyl has been arguably the biggest TV hit of 2019 so far. While the Game of Thrones swansong got, well, a mixed reaction, response to the miniseries about the infamous nuclear disaster has received an almost universally positive reaction.

The show has not gone down well with the Russia media, however.

According to The Moscow Times, one newspaper described it as “a caricature and not the truth”, while prominent news anchor Stanislav Natanzon commented: “The only things missing are the bears and accordions!”

In response, a Russian TV network is making its own series about the Chernobyl disaster to portray a different take on events. According to The Moscow Times, the NTV show will be based on the premise that “the CIA sent an agent to the Chernobyl zone to carry out acts of sabotage”.

“One theory holds that Americans had infiltrated the Chernobyl nuclear power plant,” the film’s director Alexei Muradov is quoted as saying. “And many historians do not deny that, on the day of the explosion, an agent of the enemy’s intelligence services was present at the station,” he added.

In the West at least, the response to Chernobyl has been overwhelmingly positive, with the show becoming the top-rated TV series on IMDB after just three episodes.

The show has also revived interest in the incident, which happened in April 1986; the town of Chernobyl – now mostly a ghost town – has seen a spike in people wanting to pay a visit there.

A specialized farming news site estimats that the proposed large scale sale of arable land in the secodn half of 2021 will cover up to 20 percent of all farmland in Macedonia. Pressed with huge financial problems, the Zaev regime hopes to net between 500 and 600 million EUR from the sale of state owned...
Macedonia 27.02.21 | 10:19