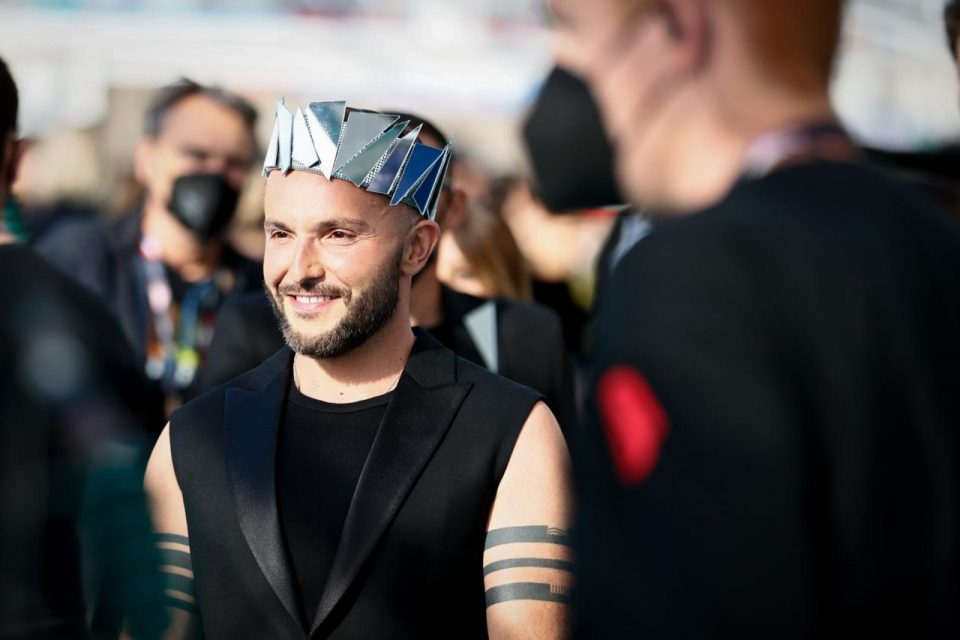 Prime Minister Zoran Zaev asked all nationals living abroad and anyone else eligible to vote in the Eurovision Song Contest for Macedonia to do so and proudly support Vasil Garvanliev, who is representing the country with “Here I Stand” and performing the song live in this evening’s semifinal.

In a Facebook post, PM Zaev said the Macedonian baritone would be the sixth performer to take the stage and asked Eurovision Song Contest viewers abroad to vote for him.

“Best of luck, Vasil!” he added