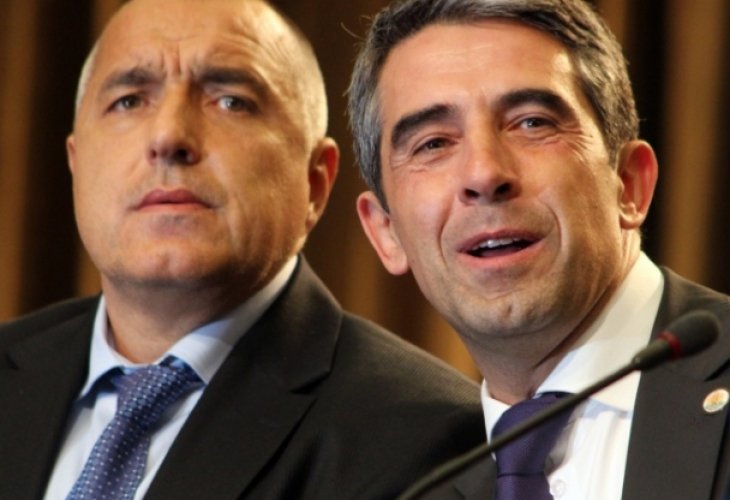 The conservative Bulgarian GERB party rose to the top in the polls ahead of the elections in November, amid a drop in popularity for the main protest party – ITN – which challenged GERB’s leader Boyko Borisov.

After two inconclusive elections in which ITN was neck and neck with GERB, it now trails sufficiently to have GERB’s steady rating put the party as a clear favorite to win, but again likely unable to form a coalition. A new protest party is further dividing the anti-Borisov vote and the projections indicate that four protest movements and the BSP socialists will enter the next Parliament, along with the Turkish party DPS.

Meanwhile, it’s reported that former one-term President Rosen Plevneliev refused Borisov’s offer to again run for President on the GERB ticket against BSP candidate and incumbent Rumen Radev. According to Plevneliev, Borisov should pick a non-partisan candidate for President. A presidential run by Borisov is also possible, as his chances to become Prime Minister, even if GERB wins, seem slim.

Macedonia is following the developments in Bulgaria as the Bulgarian veto is the latest obstacle to Macedonia’s EU accession.