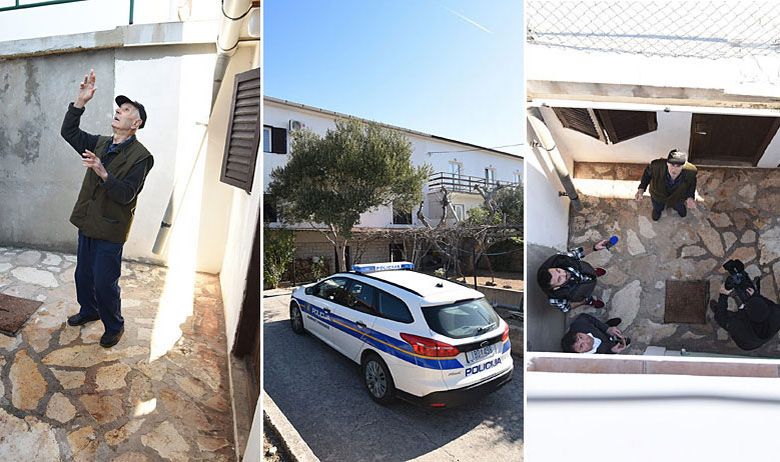 A disturbed 54 year old man from the Croatian island of Pag shocked the country when he threw his four small children from the balcony of his house. Fortunately all the children survived the ordeal, but a seven year old girl is in surgery with head injuries.

I heard cries, came out of the house and saw everything covered in blood. The children were crying for their mother, we were afraid to move them, I only picked the littlest one and took it home with me, a next door neighbor to Josip Rogak said.

Rogak was known as a problematic and abusive neighbor. He surrendered himself to the police shortly after the horrific incident. The exact reason for the incident is not known.

Serbian President Aleksandar Vucic commented on the supply of Covid-19 vaccines to Macedonia this morning. When asked by a reporter why he did that, Vucic said: What would it be worth if we were healthy and the neighbors had problems, said Vucic, who believes Zaev’s resourcefulness contributed...
Macedonia 19.01.21 | 10:04