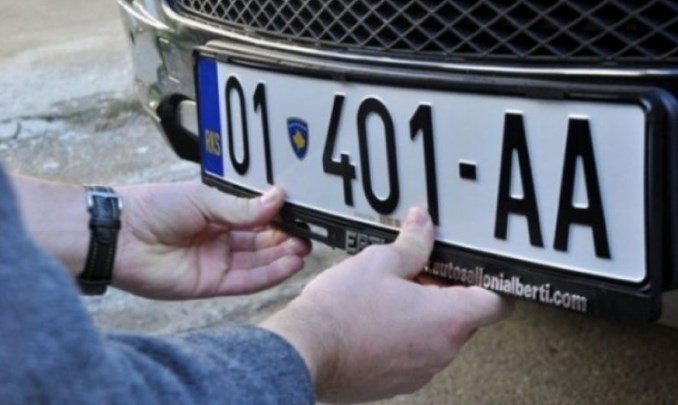 Kosovo and Serbia have agreed on “measures to avoid further escalation” in a spat over a new car plate regulation by the Kosovo government, EU foreign affairs chief Josep Borrell said late on Wednesday.

“We have a deal,” Borrell announced on Twitter following EU-mediated talks in Brussels to defuse tensions between the Balkan neighbors over the regulation, which stipulates Serbian-issued car number plates will no longer be allowed for Kosovo residents.

It came in response to the fact that Serbia does not recognize plates registered by Kosovo since its declaration of independence in 2008.

Kosovo recently delayed the introduction of planned fines for the use of illegal Serbian plates. Almost all ethnic Serbs in northern Kosovo use licence plates issued by Serbia, even though they are no longer valid as of Nov. 1.

In order to find a solution to the spat, “Serbia will stop issuing licence plates with Kosovo cities’ denominations and Kosovo will cease further actions related to re-registration of vehicles,” Borell said.

The EU’s top diplomat said he would invite all parties in the coming days to discuss “next steps.”

“We welcome the decision by the parties to put the interests of all their people at the forefront of their decision making and take steps to improve the everyday lives of their citizens,” US Department of State spokesperson Ned Price said in a statement.

“The two parties took a giant step forward today, with EU facilitation, towards assuring peace and stability throughout the region.”

Numerous ethnic Serbs resigned earlier this month from their posts in Kosovo’s institutions such as the police, judiciary, parliament and municipalities, in protest of the new regulation.