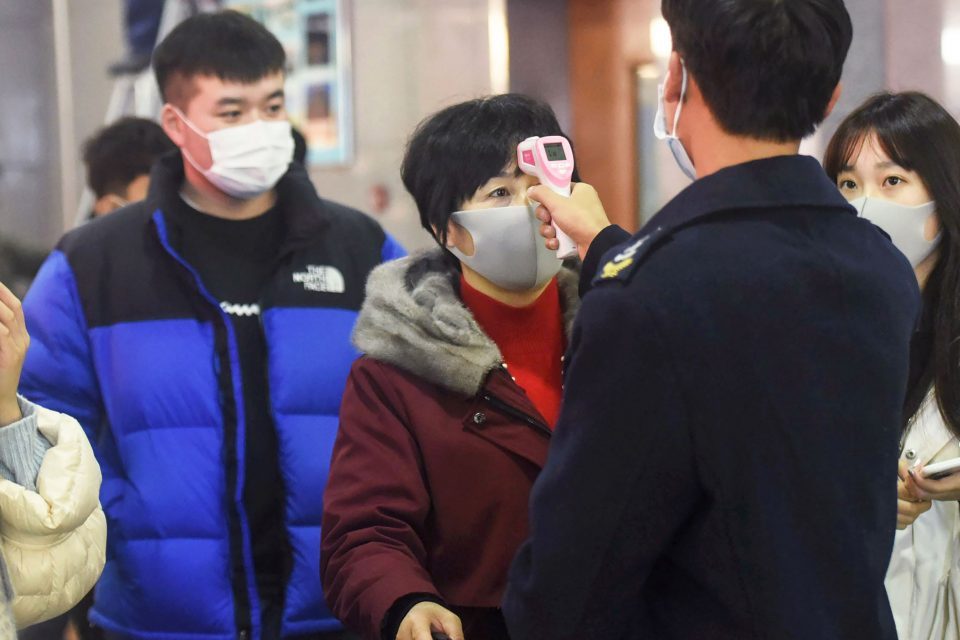 The Greek government is stepping up measures to tackle the possible arrival in the country of the new, or “novel” coronavirus, now called 2019-nCoV, as experts warn that it could reach the country within the next three weeks, Kathimerini reports.

After a meeting of the National Council of Public Health (ESYD) overseen by Health Minister Vasilis Kikilias on Monday, it was announced that the government will hire additional staff to reinforce medical laboratories, state hospitals and entry points to the country under emergency procedures.

Moreover ESYD is to set up a task force that will be responsible for overseeing the response to any cases of the coronavirus that might transpire in Greece.

It is thought that between 150 and 200 health professionals will be hired on short-term contracts to boost the state health sector’s response.

According to Sotiris Tsiodras, associate professor of internal medicine and infectious diseases at Athens University Medical School, there is a chance that the coronavirus will reach Greece in the next three weeks.

By Monday, state health officials had inspected 29 possible cases, one of whom had been characterized as suspicious as he has traveled to Wuhan, the Chinese city where 2019-nCoV first appeared.

“It is time for scientific facts, not fear and rumors,” Tsiodras said Monday. “The virus has not yet come to our country. There is a chance it will come and there is also a very high state of alert,” he said.

Kikilias too cautioned against misinformation on the issue, while urging the public to seek expert advice.

Monday’s meeting by health officials came after a Greek national was found to be among more than 250 people from 30 countries who were on Sunday flown out of Wuhan to France where they are to be kept in quarantine for two weeks and subjected to medical tests.

The Greek man who was evacuated to France works as a professor of environmental law in Wuhan and was traveling with his pregnant wife.

Health authorities last week issued directives for travelers that are being updated daily and also sent guidelines to the country’s airports, ports, hospitals and the EKAV ambulance service on how to spot and deal with infected or potentially infected individuals.