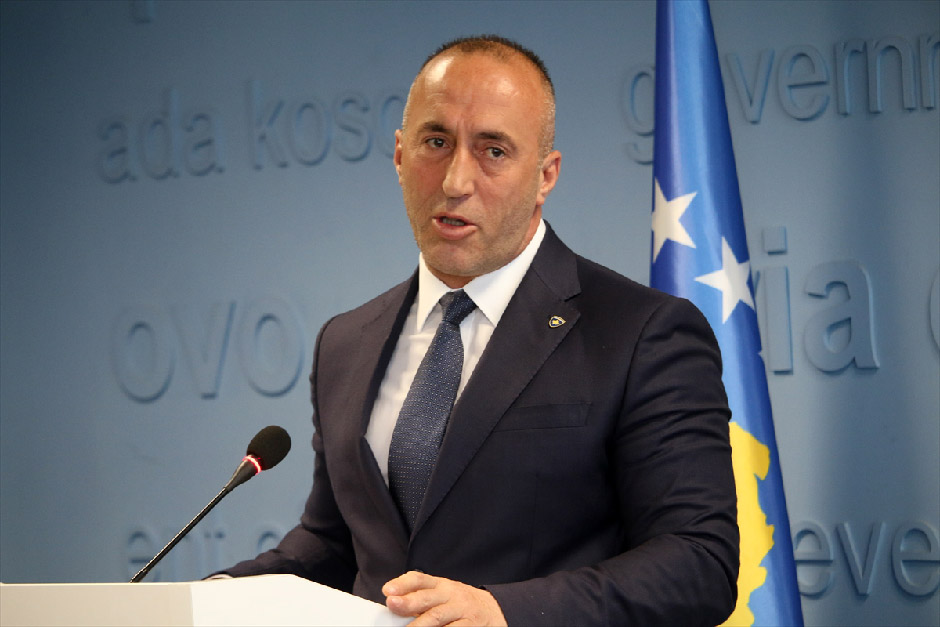 Kosovan Prime Minister Ramush Haradinaj expressed gratitude to his Bulgarian counterpart Boyko Borisov for taking Kosovo’s side in the dispute with Serbia.

Borisov called on the Spanish Foreign Minister Josep Borrell, who is about to be named EU foreign policy chief, to amend his position on Kosovo’s independence. Borrell is an anti-independence Catalan and he endorses the Spanish position that Kosovo should not be recognized as independent from Serbia – a position largely driven by Spanish fears of Catalan independence.

Now that he will speak for the whole of the EU, most of whose member states recognize Kosovo as independent, Kosovans feared that Borrell will be able to swing EU’s foreign policy in Serbia’s favor. Serbia refuses to recognize Kosovo’s independence.

After Borisov called on Borrell to take a pro-independence position regarding Kosovo, he received an angry rebuke from Serbian Foreign Minister Ivica Dacic, and now also Haradinaj’s gratitude.
Haradinaj welcomed the decision to have Bulgaria and Macedonia host the next Western Balkans summit, especially in light of Bulgaria’s position regarding Borrell.

Mickoski: Zaev is clearly prepared to accept any request put forward by Bulgaria