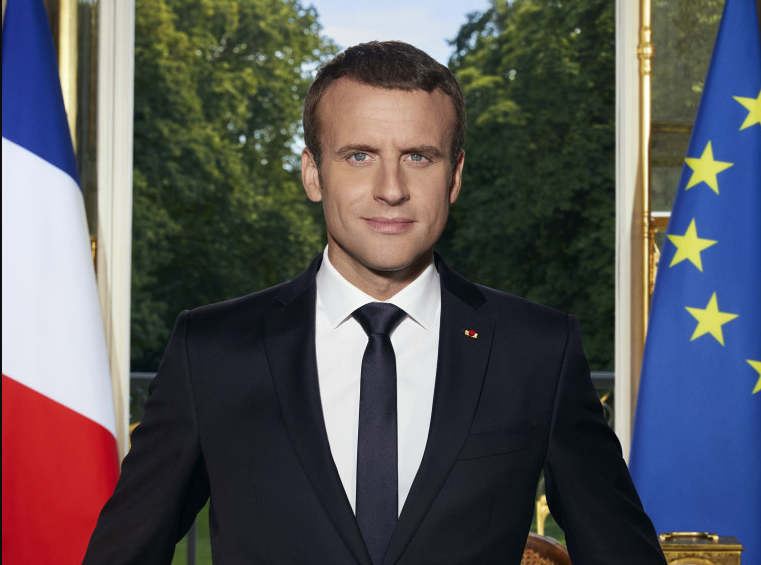 French President Emmanuel Macron, in his speech before the European Parliament in Strasbourg, where he presented the priorities of the French EU presidency, reiterated that the Western Balkans “by their geography and history, as well as by the promise of the future it brings are at the heart of “The European continent bearing scars that remind us of both the insecurity of peace and the strength of our union.”

That is why today we also have a vocation to know how to reconsider our relations with the countries of the Western Balkans and to give them honest prospects for membership in a clearer and more respectful volunteering way, Macron said.

According to the French president, this should not be “membership against, to reject foreign attempts to destabilize the present time, but membership to join the (EU) project within a reasonable time.”

In his speech, Macron reminded of the new EU accession procedure.

We have modernized the negotiation procedure in recent months, we also know very specifically that the current Europe with its operational rules can become Europe on 31, 32 or 33, so we will not lie to ourselves, Macron said.

In the context of the conference on the future of Europe and the results next May, we need to review our decision-making rules, to make them clearer, more respectful, so that we can decide faster and stronger, but also to be politically honest about the framework of “Europe in which the Western Balkans have a place,” said the French president. 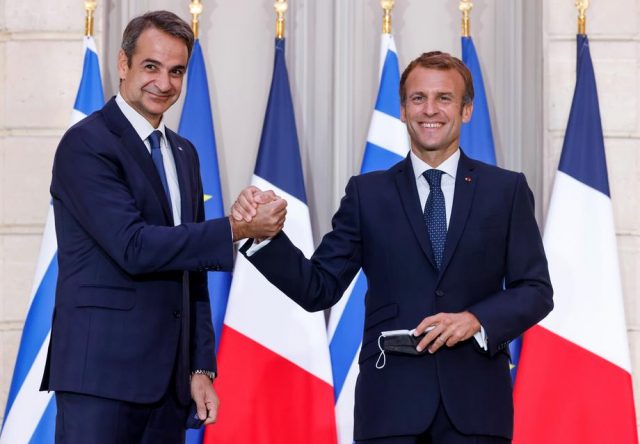 He went on to explain that “we have to re-invent the rules of operation and the geography of our Europe.”

This is why the conference on the future of Europe should be followed by a conference on the Western Balkans organized immediately after it, after which we will be able to address this key topic,” he concluded.