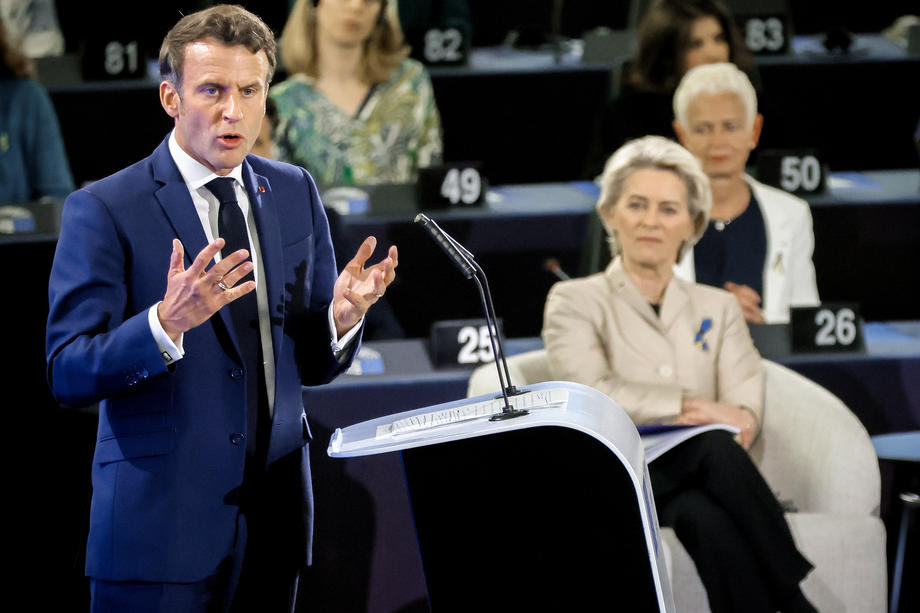 If Sofia on Monday gives a positive response to the proposals of the French Presidency on resolving the dispute between Bulgaria and Macedonia, the EU’s General Affairs Council is expected tomorrow to approve the negotiating frameworks and accompanying documents for Skopje and Tirana, and set dates for start of negotiations at the Western Balkans Summit on Thursday, according to Sofia-based daily Standart.

The daily reminds that the permanent diplomatic representatives of the EU member states will meet tonight in Luxembourg to discuss the so-called “French proposal” for resolving the dispute between Bulgaria and Macedonia and for the start of accession negotiations with Skopje and Tirana, with Bulgaria’s position on the negotiating framework proposed by France as chair of the EU is expected to be presented by the Foreign Affairs Committee of the Bulgarian National Assembly, after the Government in Sofia on June 15 decided to leave all decisions regarding the dispute with the country to the Bulgarian MPs.

“Bulgaria will not lift the veto, the dispute is not about who is right, but who is more powerful”

“Standart” claims that in the submitted proposal of the French Presidency and the European institutions, most of Bulgaria’s requests for Macedonia have been accepted and they are included in the negotiating framework.

The change of the Constitution of Macedonia will ensure respect for the rights of Bulgarians in the country, and the European Commission will monitor the process, which includes discrimination and hate speech, the daily said.

Meanwhile, the Deputy Speaker of the Bulgarian Parliament and former Foreign Minister Kristian Vigenin assessed that the “French proposal” is the best solution offered since 2019.