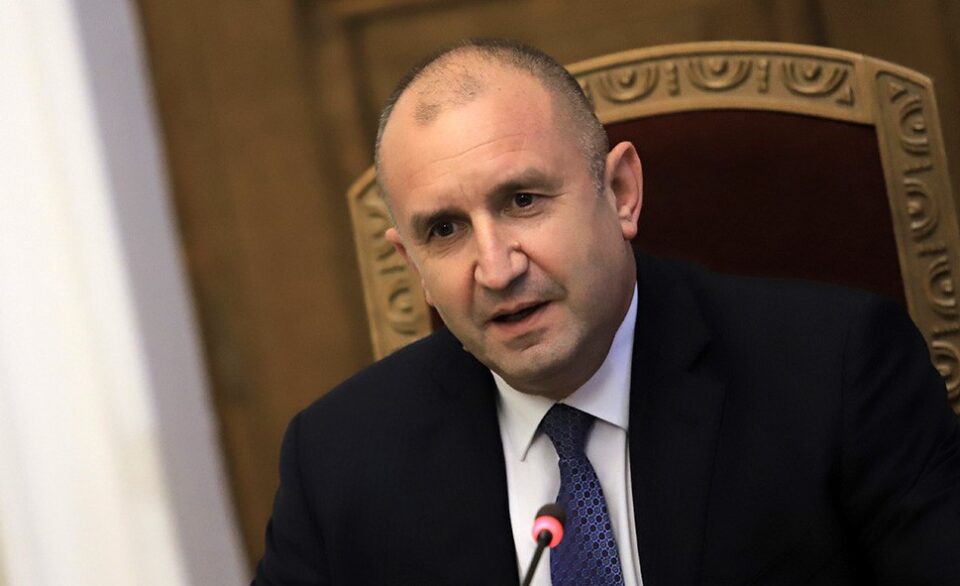 Bulgarian President Rumen Radev today in a statement to the media asked the veto for Macedonia to remain until a new parliamentary majority is formed in Bulgaria.

As BNT reports, Radev states that the political crisis is a fact, but as he says, unlike previous crises, this one takes place in conditions of progressive inflation, social, economic and food crisis caused by the war in Ukraine.

The parties represented in the parliament must find a way out of the situation as soon as possible, because we need responsible and sustainable governance. While parties seek the formation of a ruling majority, the government must provide social payments and support for business. The veto for the Republic of Macedonia to remain in accordance with the framework adopted by the National Security Consultative Council and to ensure the functionality of the state, Radev said in a statement to the media.

Radev’s statement comes after Slavi Trifonov’s “There is such a people” party announced its withdrawal from the government coalition, withdrawing its four ministers, including Foreign Minister Teodora Gencovska.