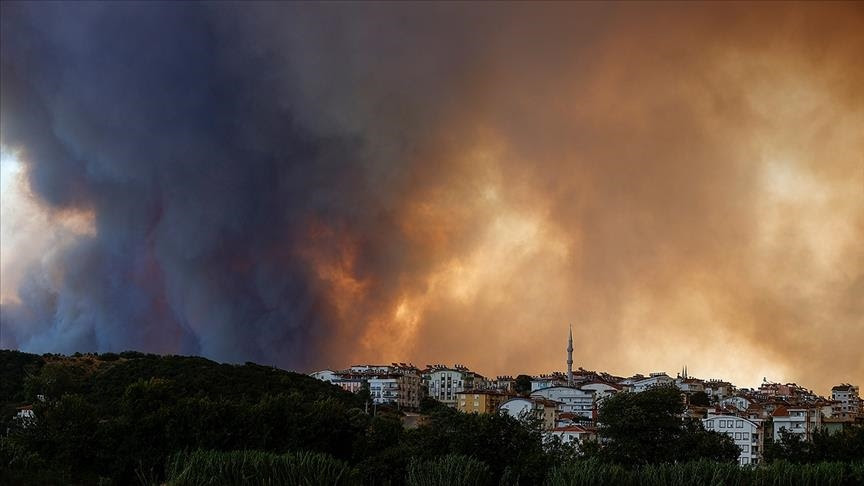 At least three people have died as a result of fires in Turkey‘s coastal Antalya region, while 183 have been injured, Bekir Pakdemirli, minister of agriculture and forestry, said on Thursday.

There were further fires reported in the regions of Mersin, Alanya and Mugla, among others. The state broadcaster TRT reported on Thursday that hotels in the Mediterranean city of Marmaris had also been evacuated after a fire broke out near the city. A hotel near the resort of Bodrum also had to be evacuated, Pakdemirli said.

Since Wednesday, a total of 53 forest fires had broken out in multiple provinces, said Pakdemirli, adding that just 36 of them were under control.

Firefighting operations are continuing across the country. According to the minister, three planes, 38 helicopters and about 4,000 rescue workers have been deployed.

The fires have destroyed large areas of farmland and killed livestock in huge numbers. Investigations into how the fires started are already underway.

In some places, strong winds drove the rapid spread of the fires, and people from several localities had to be brought to safety.