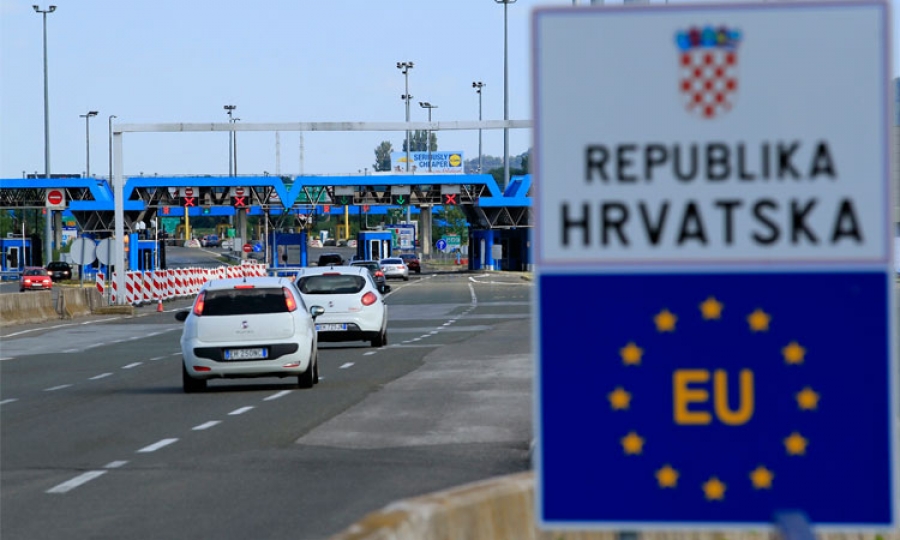 The Schengen area decision of the European Commission has been completed and it is positive for Croatia, which means that it will undergo technical evaluation before the Juncker Commission’s mandate expires and will receive the Commission’s recommendation for accession to the Schengen zone, Vecernji list reports, citing sources in Brussels.

The European Commission’s background apparatus has already made the decision, Vecernji list claims, adding that Croatia could join the Schengen area while Juncker is still in office. The final decision will be taken by the European Council on the precondition that the member states have unanimously approved the move.