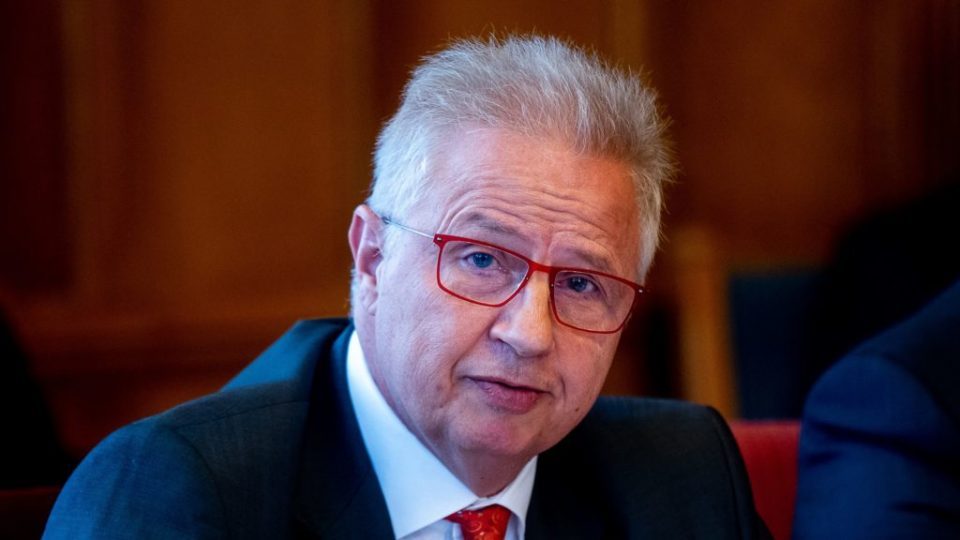 Hungarian MEP Jozsef Szajer has described the hearing of commissioner-designate Laszlo Trocsanyi and the decision of conflict of interest as a political witch hunt, reports the V4 news agency. The European Parliament’s Committee on Legal Affairs has found a conflict of interest between Laszlo Trocsanyi’s position as commissioner and the activities of his law firm, Nagy & Trocsanyi.

We are in the hands of politicians, Laszlo Trocsanyi commented to the journalists present when leaving the session where the decision was made.

Regarding the Hungarian EU commissioner-designate’s hearing we can talk about a political witch hunt, as it was the former Justice Minister who created and approved the laws that stopped immigration in Hungary, Fidesz MEP Jozsef Szajer said on Thursday in his statement to Hungarian journalists in Brussels. The politician stressed that due to the adoption of legal rules limiting immigration, the European left wing has launched an attack on Laszlo Trocsanyi. “The decision is unacceptable, they foul the law,” he added.

The Hungarian governing party said in its statement on Thursday that “it is depressing that the Hungarian opposition parties are scheming against Hungary yet again, and serve pro-migration forces instead of the will of the Hungarian people.”

As far as the Romanian commissioner-designate, Rovana Plumb is concerned, the EP’s legal committee objected that she did not indicate several loans in her declaration of assets.