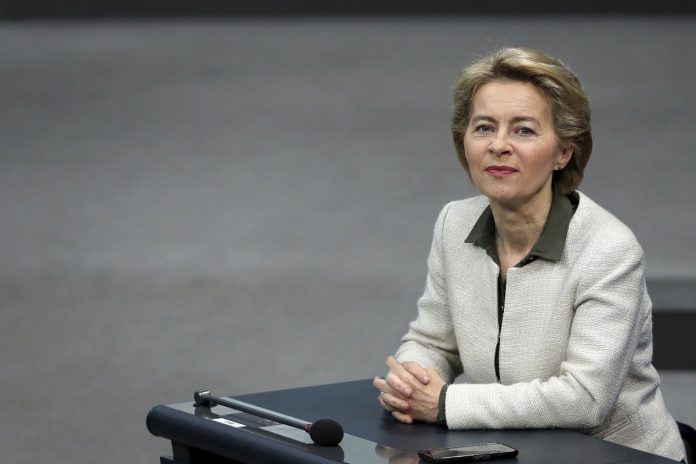 The newly appointed President of the European Commission Ursula von der Leyen said that she wants to maintain good relations with the Balkan countries in her five year term.

I wish for the Western Balkans to be as close to EU as possible, Von der Leyen said, adding that the rules for joining the EU remain the same. “There are basic values, and the countries that want to join the EU must show that they respect the same rules, fundamental values, that they met the conditions and that they are capable of being EU members”.

She dismissed the speculations that the name change in the department tasked with enlargement negotiations, where the word “negotiations” was dropped, signifies an attempt to tone down the accession talks Balkan countries hold with the EU.

Varhelyi to speed up EU integration of Western Balkan states

A quarter of the Balkan population left for the EU, RCC says

Hahn warns about the risk of destabilization in the Balkans