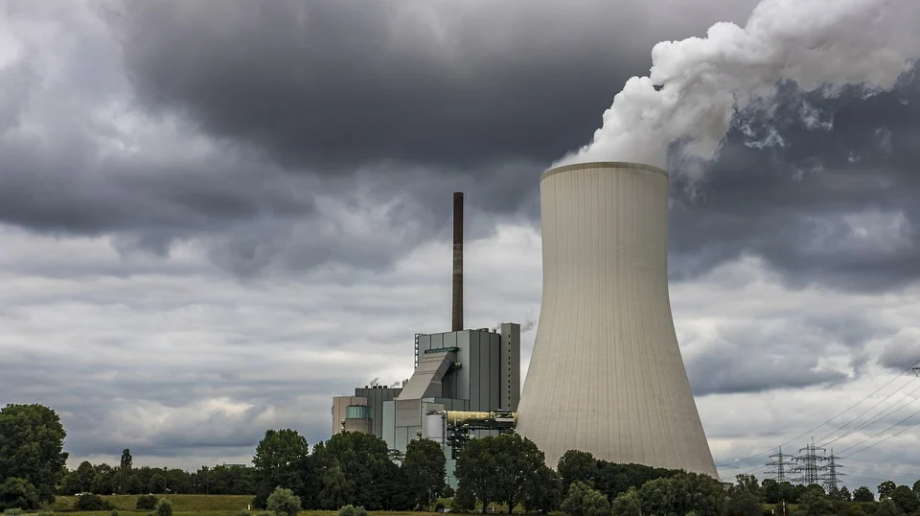 Serbian President Aleksandar Vucic named Macedonia as a bad example in the region of a country that is unable to secure its energy independence. Vucic was speaking following the deal he arranged with Russia for a favorably low gas price.

We will have major problems in the region and in Europe because of the electricity and gas prices. On the open market, gas is now sold 4.5-5 times more than the deal we secured. But the cold is coming and we will need to find additional quantities. Yesterday we sold a small quantity of electricity from our surplus to a country in the region. We sold it for 499 EUR per megawatt hour. It costs us 52 EUR to produce it. Ten times the profit. That is because there is no electricity on the market, Macedonia, Albania, Montenegro, they are buying electricity at 350-380-400 EUR per megawatt hour and need to import 50 to 60 percent of their daily consumption, Vucic said.

Macedonian domestic electricity production collapsed as the SDSM Government proved incapable of running the REK Bitola coal mine, which used to provide about 70 percent of Macedonia’s production.