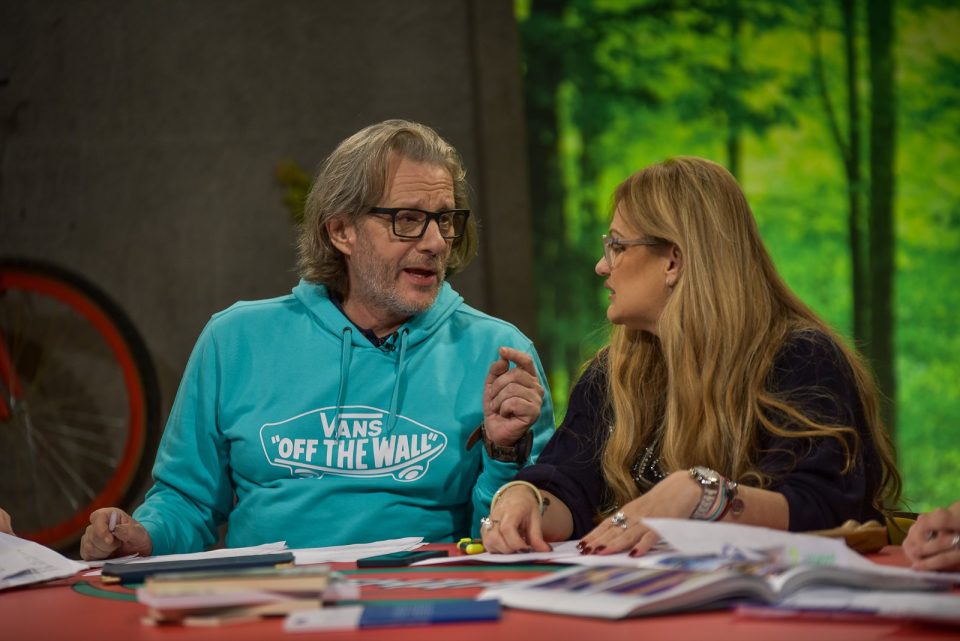 28 academic professors, theater, film, and music artists, and ambassadors of Macedonian, Serbian, Balkan, and European culture sent an open letter to the Macedonian Government in which they express public support for the STP/Stonebridge Studios project, with which they support the opening of film and music studios in Skopje.

Aware that since independence until today, this initiative represents one of the most exciting and promising challenges for the overall economic, cultural, and technological progress of Macedonian society, we want to encourage the Government to quickly and immediately realize the STP project, reads the open letter to the Government.

Recently, John Malkovich announced the establishment of film and music studios in Skopje, the so-called Stonebridge Studios, which would be led by top Hollywood actors such as John Malkovich, Matt Dillon, and D. W. Moffett,. The film city, as announced as one of the most modern in Europe, is part of a much larger project called Skopje Technology Park (STP), the first private initiative to establish an academic-technological nucleus and a generator of future economic growth and an educated workforce capable of brings with it the challenges of the 21st century.