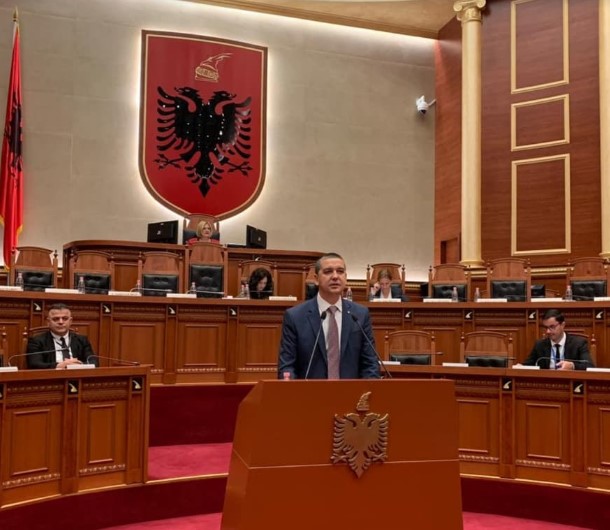 The opening of the cultural centers in Tirana and Skopje will intensify the development of relations between the two countries and will allow artists to present their work, Sterjovski said.

Macedonia already funds a large number of cultural and educational institutions that present the Albanian culture, but Macedonians in Albania have far less opportunity to access content in Macedonian.