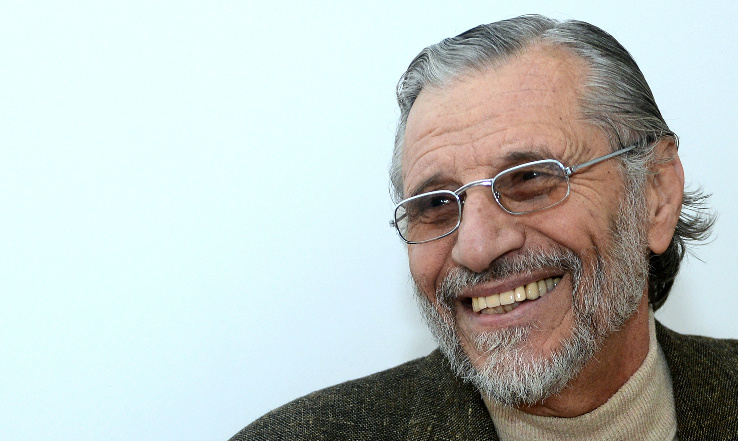 Inspirational conductor and composer Aleksandar Dzambazov, who is behind the best known children’s songs in Macedonia, has died today aged 86.

Dzambazov led the Macedonian Radio Television’s dance orchestra and the annual Zlatno Slavejce (Golden Nightingale) children’s song festival. His work was often dedicated to the city of Skopje, especially after the tragic 1963 earthquake and to its children.