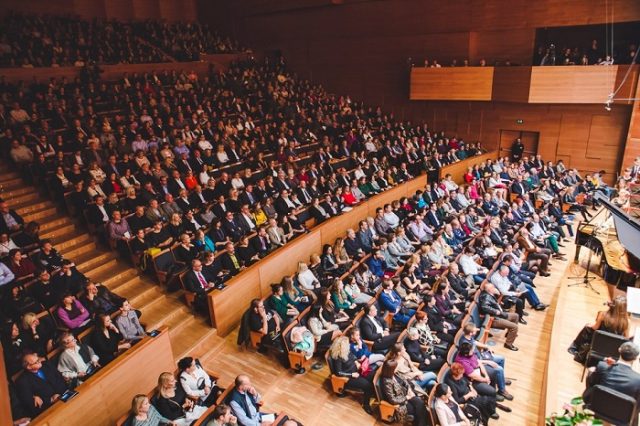 Tone poem Thus Spoke Zarathustra by Richard Strauss will be performed at a concert titled The Power of Zarathustra, which opens this year’s Philharmonic season on Thursday evening.

The Philharmonic joins the worldwide celebration of the 250th anniversary of the birth of the German composer, and tonight’s concert will also feature his  Piano Concerto and Symphony No. 1. Soloist at the concert is top Russian pianist Alexander Melnikov, and the orchestra will be led by Polish conductor Anthony Witt.

We expect a fantastic concert, which will be an excellent introduction to the new season where exciting concerts will be held with top soloists and conductors, said Viktor Ilievski, the Philharmonic’s director.

Student chamber orchestra to give free concert at Philharmonic