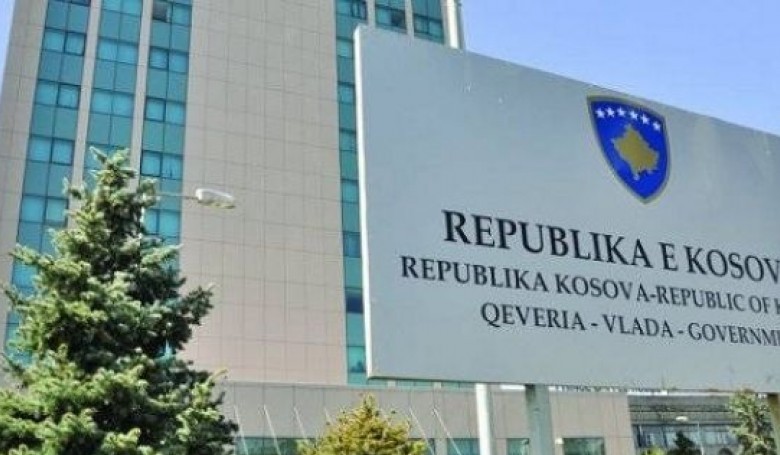 This neighboring country has threatened to impose customs barriers on imports of Macedonian products if Macedonia does not allow imports of roes from Kosovo.

Minister Bekteshi said the problem arose when our Food and Veterinary Agency received accreditation by EU standards as of June 1, and Kosovo still lacks those certifications, but assures that the problem will be resolved.