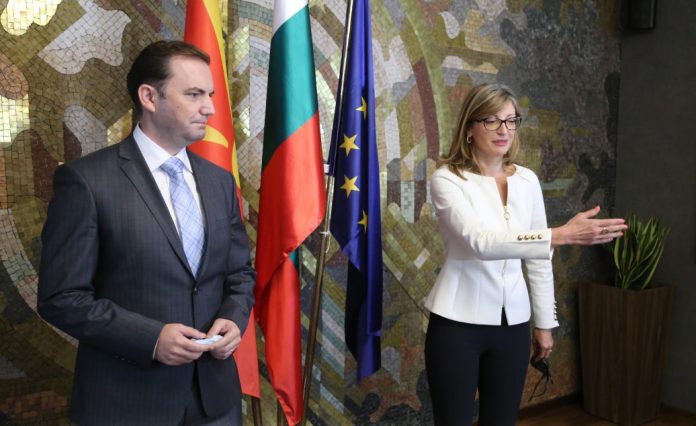 Foreign Minister Bujar Osmani asked the public to remain optimistic despite the veto from Bulgaria, which blocked the opening of EU accession talks.

It is our job to remain optimistic and do all we can as a Government to implement the broad will of the citizens. So long there is consensual willingness among the citizens to join the European Union, we can’t stand in their way, Osmani said during a visit to Bitola.

He pointed that this is not the first veto, after the Odyssey with Greece and the French veto in 2019. “Imagine if we gave up then? No, we carried on and in March we received support from France. Today it is Bulgaria putting an obstacle, tomorrow it will be another member state. This process requires consensus and a lot of hard work and skill”, Osmani said.