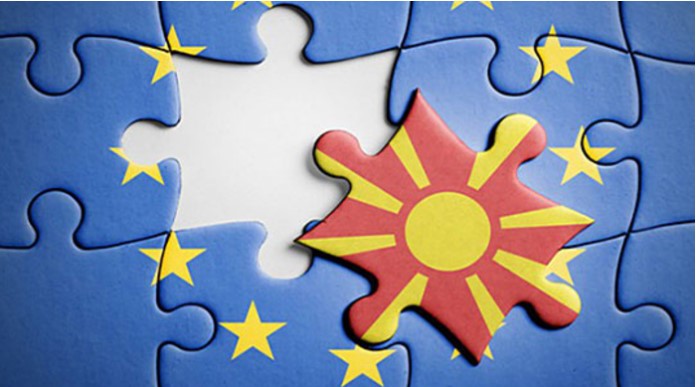 Foreign affairs ministers of the European Union had a heated debate until noon today, in which Bulgaria refused to budge and lift its veto against Macedonia’s EU accession talks, the MIA news agency is reporting from Brussels.

The meeting is an introduction into the European Council, where Macedonia is likely to face another veto, together with Albania. Bulgaria demands major concessions from Macedonia on issues of national identity and history before it will allow the opening of accession talks. MIA reports that Germany was particularly assertive, demanding that Bulgaria lifts the veto, but given the fact that Bulgaria does not have a political Government at the moment, the possibility for progress is slim. German representatives reportedly claimed that, if the EU is not able to complete its integration of the Balkans, it will look like a “strategic dwarf” and is “shooting itself in the foot”. Bulgarian representatives responded by demanding more understanding from their EU partners for the depth of their dispute with Macedonia, while also pointing out the fact that they are merely representatives of a temporary, caretaker Government without mandate to make such serious decisions.

MIA reports that it is also unlikely that Albania will be allowed to open accession talks without Macedonia, meaning that for the first time, this country will be blocked for its “guilt by association” – for being in a de-facto group with Macedonia. In 2019, the roles were reversed – Macedonia was seen as the less difficult candidate, but there was no approval for Albania to open accession talks, and France eventually vetoed both countries.