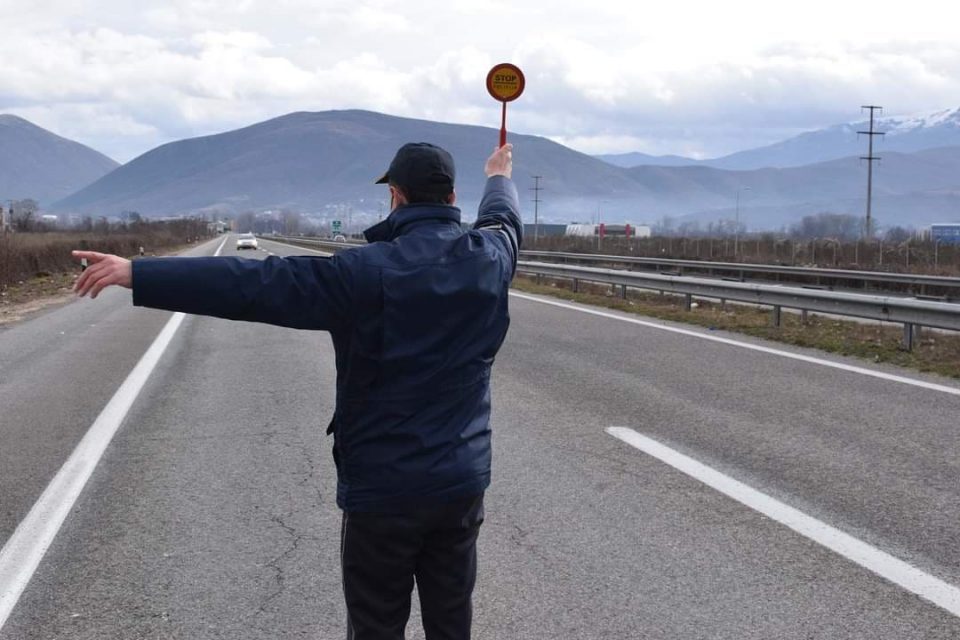 The incident happened after a local citizen reported his Ford Fiesta was stolen during the night. A police patrol spotted the vehicle and tried to stop the two thieves. At one point during the pursuit the thieves left the car and fled on foot, while opening fire at the officers. The officers fired back. No injuries were reported. The police is still seeking the attackers.