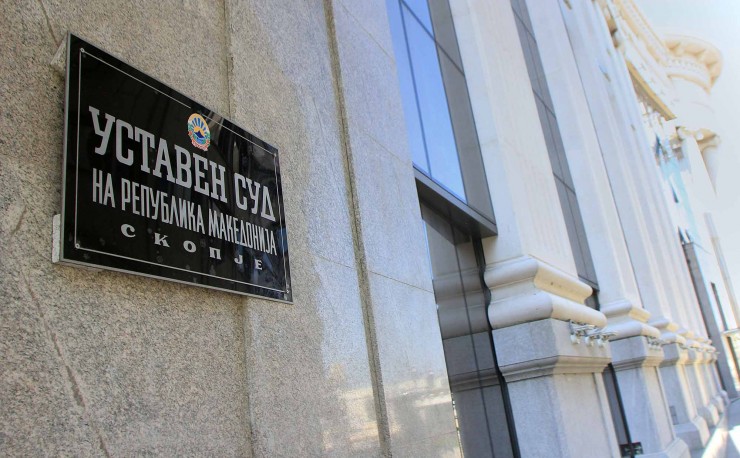 The broadly defined article was greatly abused by former Special Prosecutor Katica Janeva, and she carried out her campaign of arrests and persecution of VMRO-DPMNE officials. But, in perspective, it could become very important for current SDSM and DUI party office holders, many of whom are allegedly involved in major corruption scandals.

According to the court’s press release, the decision could be reached during one of its coming sessions.

“Starving” Constitutional Court judge who wouldn’t give up his salary is worth over 200.000 euros