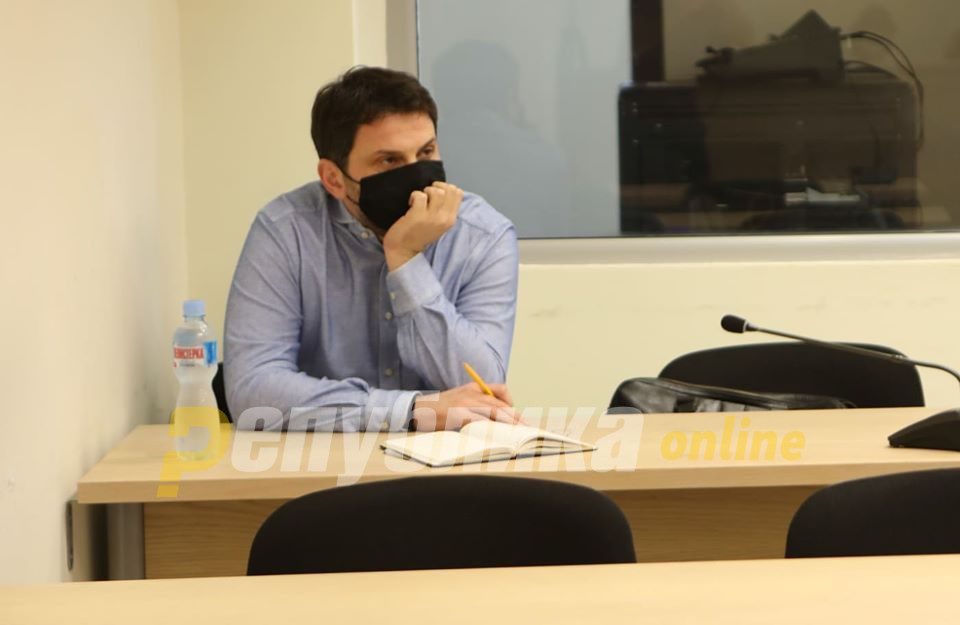 The Skopje court scheduled two hearings for former Transportation Minister Mile Janakieski in one day. This is common practice in the judicial persecution of Janakieski, and other former VMRO-DPMNE officials, but today, Janakieski is expected to deliver his closing statement in the April 27th trial.

Never the less, before this key moment in the trail, he will have to appear in a hearing over another politically motivated case – over the allegations of corruption in the construction of the Skopje – Stip and Kicevo – Ohrid highways.

Janakieski has more cases against him than there are days in the week. He needs to attend and participate in an enormous number of court hearings, his attorney Elenko Milanov said.