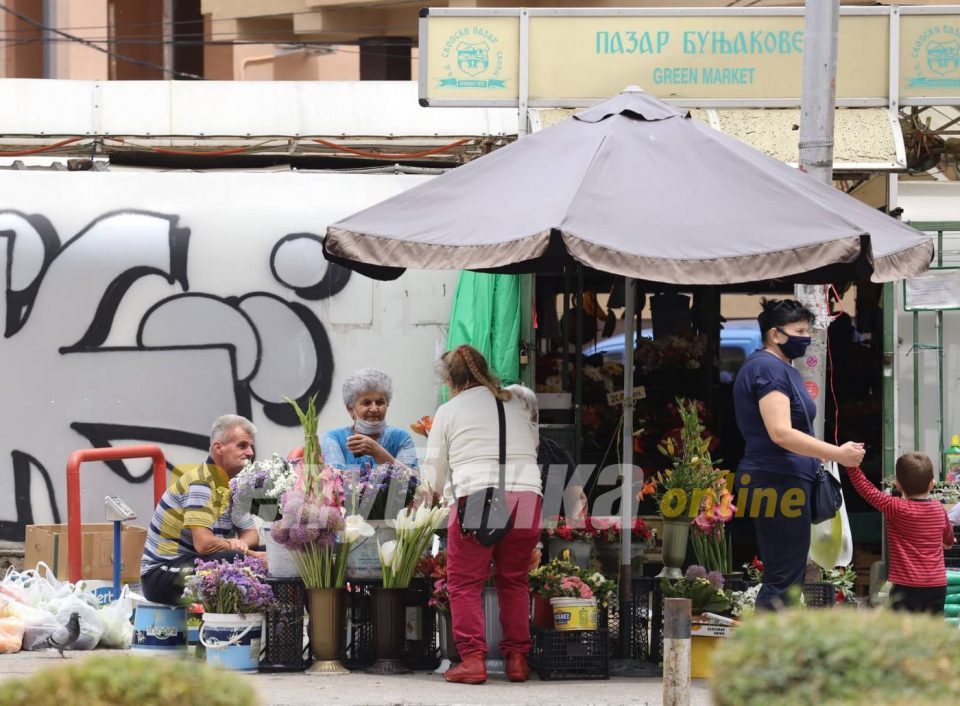 Four patients, all of them from Skopje and in their 50ies, died from the coronavirus over the past 24 hours, the Healthcare Ministry reported. Skopje is the worst hit city in Macedonia during the Second Wave of the epidemic, driven mainly by disregard for social distancing rules during the Muslim month of Ramadan.

Skopje’s majority Muslim district of Cair remains by far the worst affected, with 454 active cases, far above Butel (173), Gazi Baba (185) and Saraj (163), where the mass attended iftar dinners also played a major role in increasing the numbers of patients. The high-rise area of Aerodrom also has 166 cases, as do Karpos (170) and Centar (152), two other densely populated areas.

There were 14 patients newly admitted to the two main clinics in Skopje, who are already overcrowded with 222 patients. Of them 44 are receiving supplemental oxygen and 10 are on mechanical ventilation. The Kozle childrens’ hospital, that was converted into a coronavirus ward, has 24 adult patients and also treats seven children. There are additionally over 150 patients treated in general hospitals across the country – which are usually cases seen as less severe.