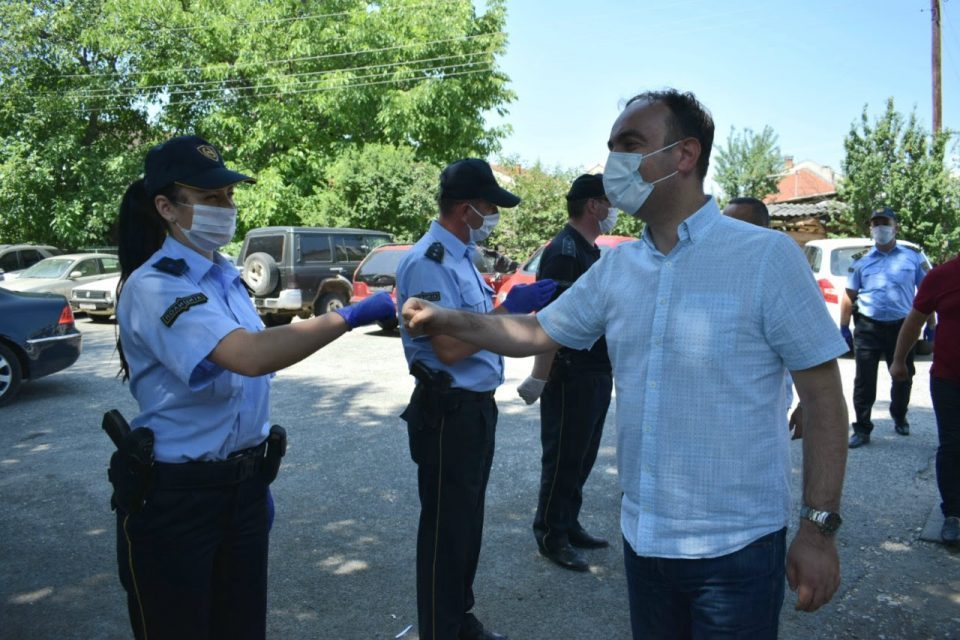 The Minister of Interior, Nake Culev, visited Thursday MoI departments in Gjorce Petrov and Cair, and held working meetings with the heads of the departments, urging them to seriously and professionally approach the organization of the upcoming early parliamentary elections.

Possible election irregularities will be a direct blow to the reputation, first of all, of the police, and then of the state, Culev emphasized, the Ministry of Interior informed.

Culev stressed that police officers need to act as professionally and non-selectively as possible in any case where there are elements of crimes against elections and voting, regardless of the political affiliation of those who break the law, given that these elections are of great importance for the country’s European perspective.