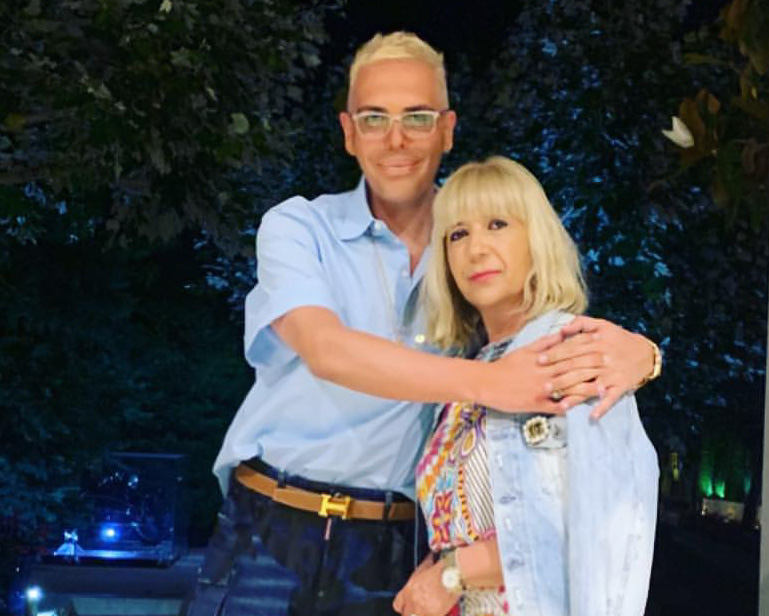 Agapi Dika, who was one of the persons who led the bogus charity set up by racketeering defendant Bojan Jovanovski – Boki 13, testified that she has no idea where the money collected by the organization ended up.

The Association received at least a million EUR from businessmen and it is being investigated whether they were paying to avoid criminal charges, or were trying to get into real-estate deals that Boki 13 was offering. Dika, who was questioned for more than two hours, tried to avoid the press after leaving the OJO office of state prosecutors. When she failed, without breaking her stride she denied any knowledge that the deals were illegal and said she has no idea who took the money.

Agapi Dika, another of Boki 13’s lieutenants, called for questioning

As prosecutors are apparently avoiding the more high profile targets in the investigation, as it inevitably points to top level officials of the ruling SDSM party, they interrogated an employee of a Pierre Cardin store who was asked about Boki 13’s spending there. She testified that the defendant was purchasing clothes and furniture from the luxury brand.