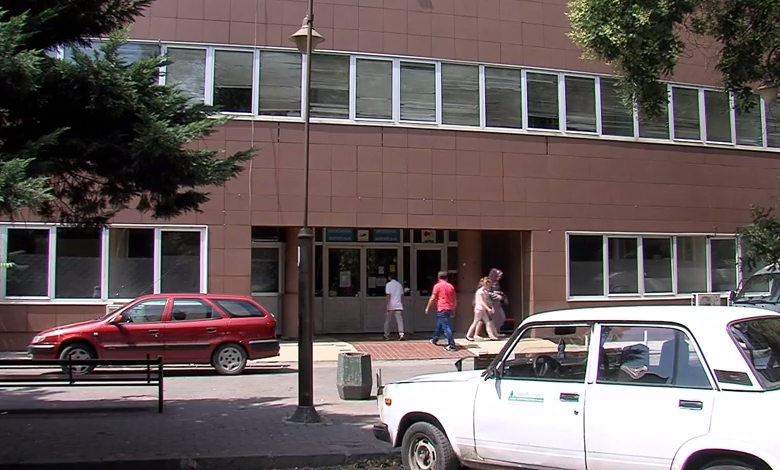 The union of doctors working in the public sector called on the police to increase the level of protection in the hospitals, after the latest incident in which a group of men assaulted employees in the St. Naum hospital in downtown Skopje.

The incident occurred on the Thursday after 2 in the morning, when a man who had injuries to his arm came to seek help, along with two of his friends. Not happy with the treatment, the three men began assaulting the doctors, nurses and a security guard, and when the police came, they resisted arrest as well. No serious injuries were reported, but hospital management and the union request that an end is put to these incidents.

This is the third incident reported in a public hospital in a week.