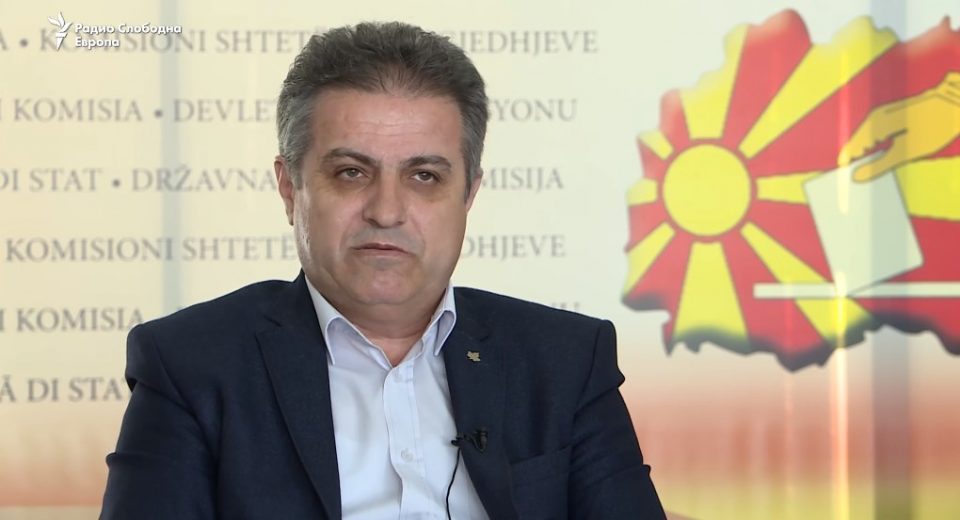 Although the first round of the presidential elections doesn’t have a turnout floor, it was indicative of a possible failure of the second round, where the floor is set at 40 percent.

Turnout in the first round was barely a few points over 40 percent. And with third placed candidate Blerim Reka out of the race in the second round, abstention from some of his 80.000 voters could easily bring turnout below 40 percent and make the elections invalid.

Oliver Derkoski, head of the State Electoral Commission, told Alfa that if the turnout limit is not reached in the second round, he believes a new presidential election should be called immediately, but he acknowledges that there is no legal clause mandating the Parliament to do so.

There are blank areas in the law, article 122 indicates that new elections are held, but doesn’t contain a timeframe to do so. It would be natural to call the new presidential elections as soon as the State Electoral Commission declares the current elections invalid. But, if the majority in Parliament attempts to amend the Constitution, then I suppose they would go for that option, Derkoski said.

Prime Minister Zoran Zaev raised the prospect of yet another constitutional change if the elections fail, and making the President elected in Parliament. Zaev might be able to get to the necessary two thirds majority in Parliament to do so, given how he blackmailed and bribed opposition members of Parliament to support the change of the name of Macedonia. This option is also seen favorably by his coalition partner Ali Ahmeti from the DUI party, who expects that it would give ethnic Albanian members of Parliament virtual veto power over the candidate selection process.