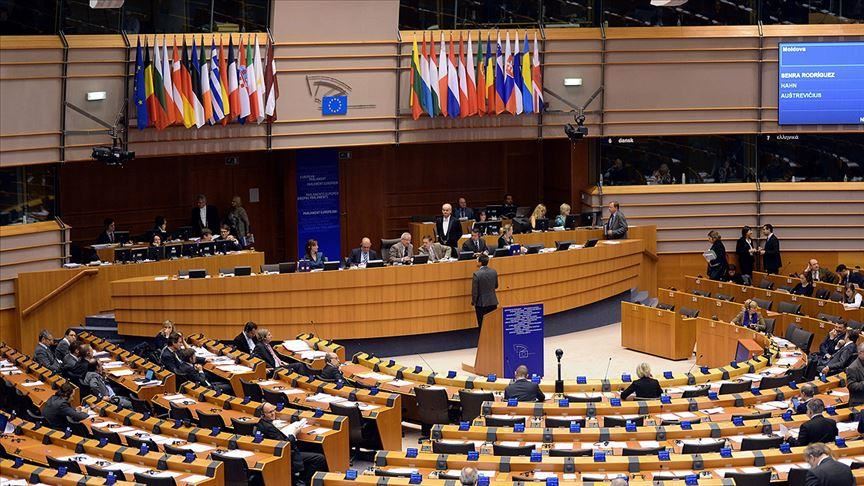 MEPs and members of the national parliaments of the Western Balkan countries will hold talks Tuesday in Brussels on the EU integration process and EU enlargement policy.

Parliamentarians from Albania, BiH, Montenegro, Macedonia and Serbia, including leaders of political and parliamentary groups, will share their views on the challenges and perspectives of EU enlargement policy with European parliamentarians.

It will be Varhelyi’s first official visit to the parliament in Brussels since he was appointed a commissioner.

Newly appointed EP rapporteur for the Western Balkans, Tonino Picula will also address MEPs in the European Parliament and national parliaments of the countries of the region.