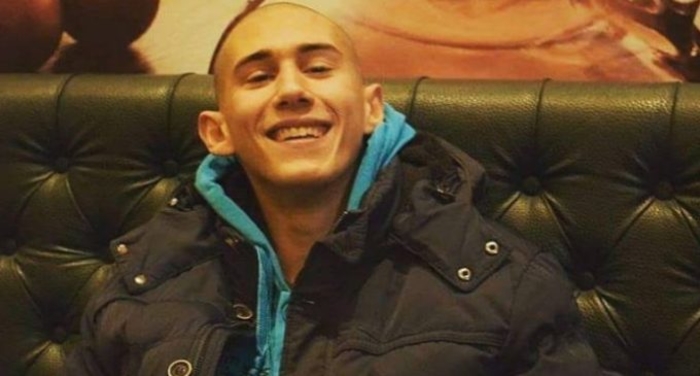 Four years after the brutal, ethnically charged murder of a young Macedonian football fan from Skopje, the third of the ethnic Albanian defendants was brought to trial. Jeton Luza fled Macedonia shortly after he participated in the beating and murder of Nikola Sazdovski – Sazdo in June 2018.

The two other defendants, Besir Belja and Skender Demiri, were sentenced to 19 years in prison each. The three defendants were members of an Albanian football hooligan group, while Sazdo was part of the Komiti – the fans of the Vardar team. The three attackers followed Sazdo and confronted him at a moment when he was waiting for a bus together with a girl. The three brutally beat Sazdo up, and then fled the scene, leaving him badly injured. The 20 year old boy died in hospitals days later. Belja and Demiri were detained while Luza spent several years in Germany but was eventually arrested and extradited last September.

The murder came at a time when Prime Minister Zoran Zaev was accusing the Komiti for protesting the concessions he is making to Macedonia’s neighbors and the giving up on long held national red lines. The public campaign against the Vardar fans, as well as the club owner, Russian businessman Sergey Samsonenko, likely put a target on their backs. Albanian hooligans still frequently chant threats aimed at the Komiti and threaten them they will end up like Sazdo.

During the hearing today, an eye-witness to the beating testified that due to the long period of time that had gone by, with Luza’s escape to Germany, he is no longer able to confirm with certainty that he is one of the perpetrators.