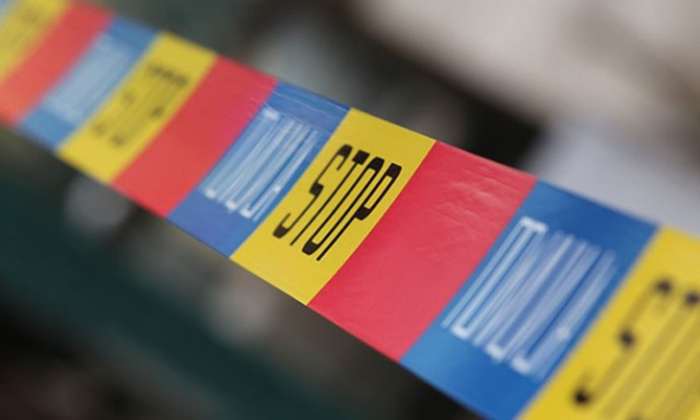 A police officer was shot and injured this afternoon in Skopje’s western Gjorce Petrov distict. Albanian language outlets are reporting that the officer is Zekljulj Rexhepi, son of the former Reis of the Islamic Community Sulejman Rexhepi.

Rexhepi is reportedly injured in the leg and is treated in the 8th of September hospital. His father was recently ousted from the Islamic Community, after a series of scandalous, nationalist comments, as well as his refusal to cooperate in the fight against the coronavirus epidemic. Reis Rexhepi’s opponents have accused him in the past of syphoning money from the Islamic Community toward his son.