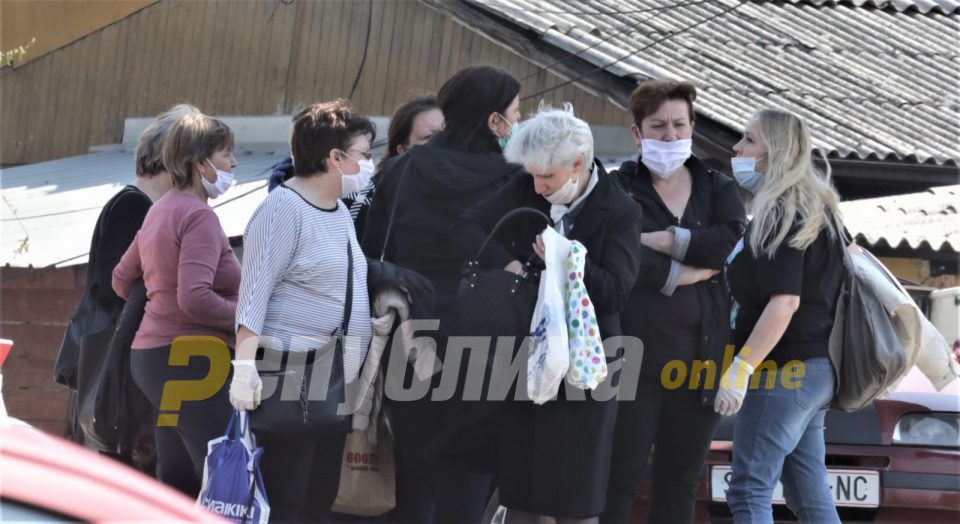 The Macedonian Orthodox Church (MPC) and the Islamic Community of Macedonia (IVZ) are on collision path with the Government after the St. George’s Day procession in Struga and after IVZ’s announcement it will re-open the mosques for the remainder of the month of Ramadan.

Healthcare Minister Venko Filipce and others in the SDSM led Government responded strongly against the procession in Struga, where hundreds of faithful followed the relic and icon of St. George. Many of the participants didn’t wear masks. Struga was hit hard by the virus, especially its surrounding villages such as Labunista where many of the citizens live and work in northern Italy.

What we was disrespectful toward the citizens who upheld the measures. We call for all citizens to show solidarity in the interest of our individual and collectivne health, Minister Venko Filipce said today, while other Government officials requested criminal charges against local church officials. SDSM is also politicizing the event, demanding a resignation from Interior Minister Nake Culev, the only high level VMRO-DPMNE nominated member of the caretaker Government.

And today, the head of the Islamic Community Sulejman efendi Rexhepi said that he is re-opening the mosques starting Tuesday. Rexhepi famously blackmailed the Government into paying him money to even close the mosques in the first place.

Asked whether he will also condemn Rexhepi and ask for his cooperation Filipce said that “any violation of the measures will bring us back at the beginning of the crisis”. Filipce said that he spoke with the Reis and that they leave open the option to talk about the issue again later today.