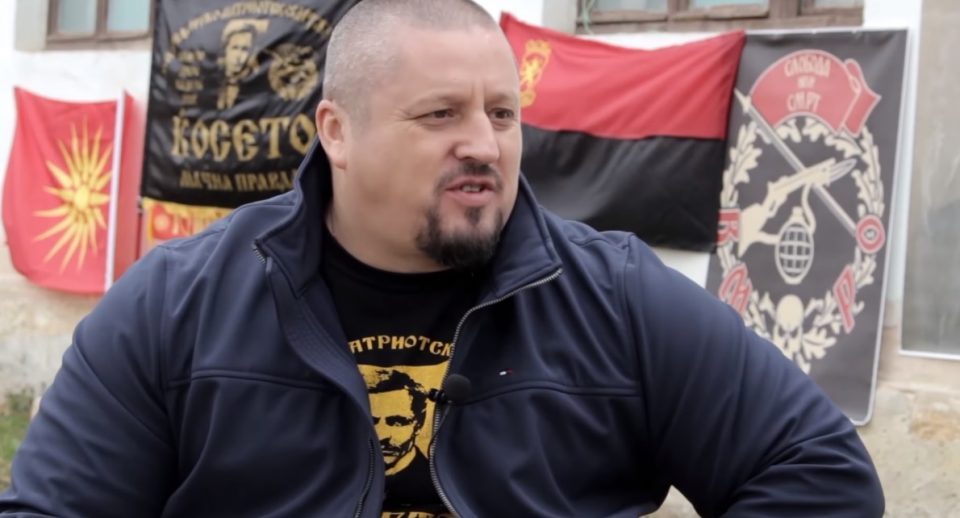 A lawyer representing Macedonian activist Goran Angelov, who was sentenced for “terrorism” in the April 2017 trial, informs that Angelov was ordered to be transferred to the Sutka prison.

The prison became notorious for several attacks on other political prisoners of the Zaev regime. Jane Cento was beaten there by prison guards, while two former ministers, Spiro Ristovski and Mile Janakieski, were attacked by the group of Albanian terrorists who carried out the attack on Kumanovo in 2015. The warden of the Sutka prison was dismissed after he did not prevent the attacks.

Angelov’s lawyer fears that his client could similarly face attacks in the prison.