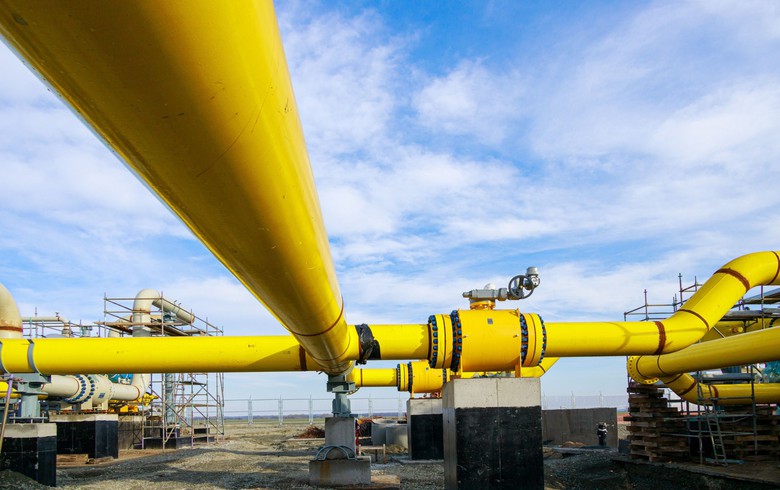 Economy Minister, Kreshnik Bekteshi, together with the director of ESM, Vasko Kovacevski, as well as Viktor Andonov, the Prime Minister’s energy adviser, will hold a meeting with one of the companies for the purchase of natural gas, which the leader of VMRO-DPMNE, Hristijan Mickoski shared as a contact to the Government.

Bekteshi, as he said, will participate in the meeting, which will not be held in Skopje, but will be outside the country, and the public will be informed in detail about the talks and the offer.

A meeting with the other company, for the purchase of cheaper fuel oil, which Mickoski also pointed out, is expected by the end of the week, most likely on the weekend, on Saturday or Sunday.

Yes, we contacted one of the companies. Regarding the company proposed by Mickoski for natural gas, a meeting with the general director is scheduled for tomorrow, and Prime Minister Kovacevski, his adviser on energy and I will attend. We will discuss the details. If the conditions and the offer are acceptable to ESM, it should be done by ESM with a natural gas trader, Bekteshi said in an interview with TV Sitel.

By the Macedonian side, he noted, the quantities and needs have already been sent, including the needs of TE-TO.

It is a company registered in Europe. According to the announcements, tomorrow the offer should be detailed by the company and we will inform the public when we finish the negotiations. The meeting will not be in Skopje, but outside Macedonia. We will come back tomorrow and the public will be informed about the offer and how the negotiations went, underlined Bekteshi.