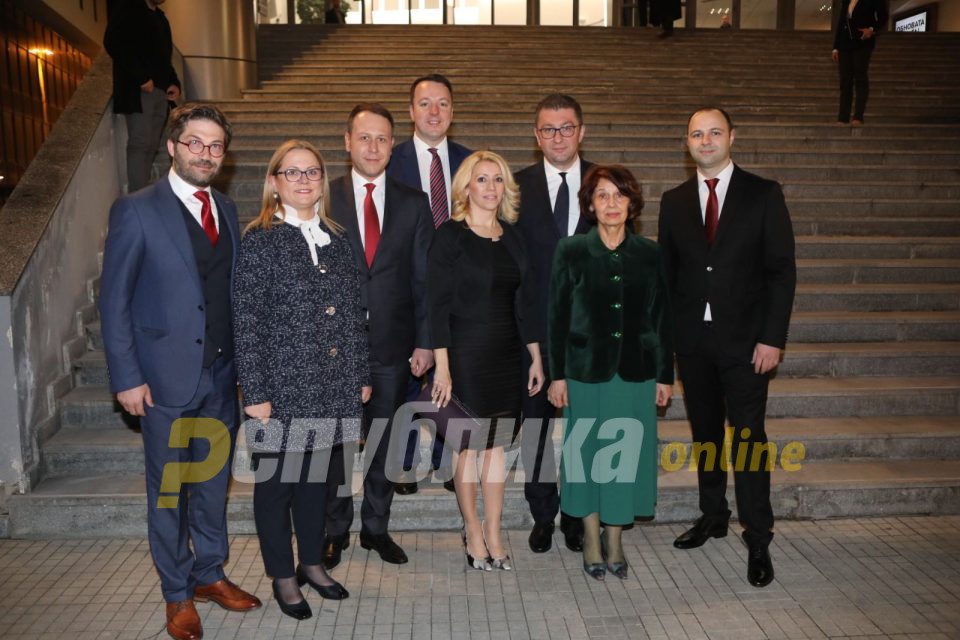 VMRO-DPMNE will go with the best offer at the upcoming elections, with many new people and a new generation bringing change for the better. VMRO-DPMNE in just a few years apart from having learned the lesson of the past, we will bring renewal with many new people. This is not just a battle of VMRO against the government, but of the entire people against Zaev and those in the SDSM leadership, VMRO-DPMNE leader Hristijan Mickoski said at the party convention on Wednesday. 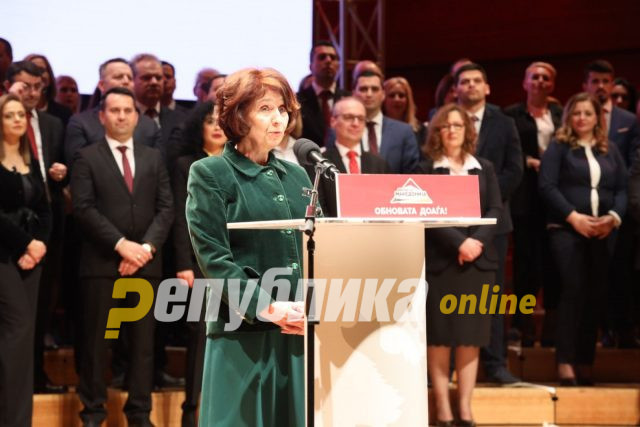 Mickoski first referred to the two distinguished persons from outside the party leading its lists of candidates – Professor Siljanovska Davkova and opera singer Igor Durlovski.

Professor Gordana Siljanovska Davkova and world-renown maestro Igor Durlovski are people of credibility and honor. These people are recognized all over the world and have in their lives everything a successful professional could want, but lack freedom and are concerned that this has to change. It is not a problem for them to live in any part of the world, and yet they decided to fight injustice, incompetence and trampling on values at home. And when I look at their motive, I realize how wrong things are in the country and how quickly they must to change. Dafina Stojanovska and Vlado Misajlovski are credible people, respected in their environment, hardworking people, with honor and reputation and I know they will best spread our thought and vision. And Igor Janusev and Aleksandar Nikoloski are people who know what battle they are going into, decisive and sincere and their victory will mean victory over injustice, and starting a battle for Europeanization of Macedonia, said Mickoski. 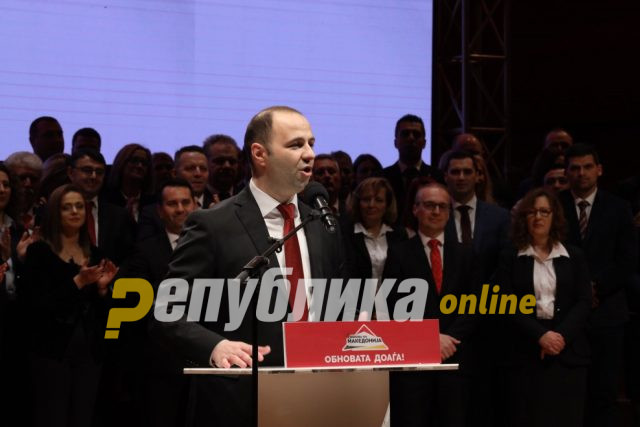 He addressed the heads of the lists, as well as all MP candidates.

All of you standing behind me and with whom we will run together in the elections know best what criteria I am looking for and how important it is to respect the moral code that I speak of in all my performances. Watch out tomorrow you will have to run the country and breaking those rules will mean betraying my trust and the trust of the people that must not be abused because of the irresponsibility of individuals and you know that I will not tolerate that. Be the voice of the people, the reason and the changes that our country needs. Heads of electoral lists and MPs will remain in Parliament, where they have won the confidence of the people. We do not put people who will run into the executive branch. That’s our concept. 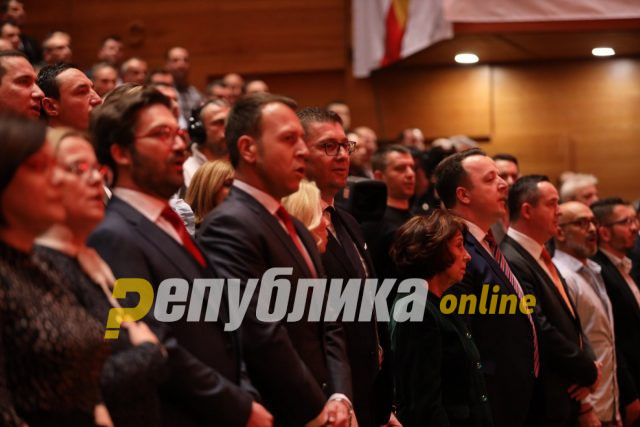