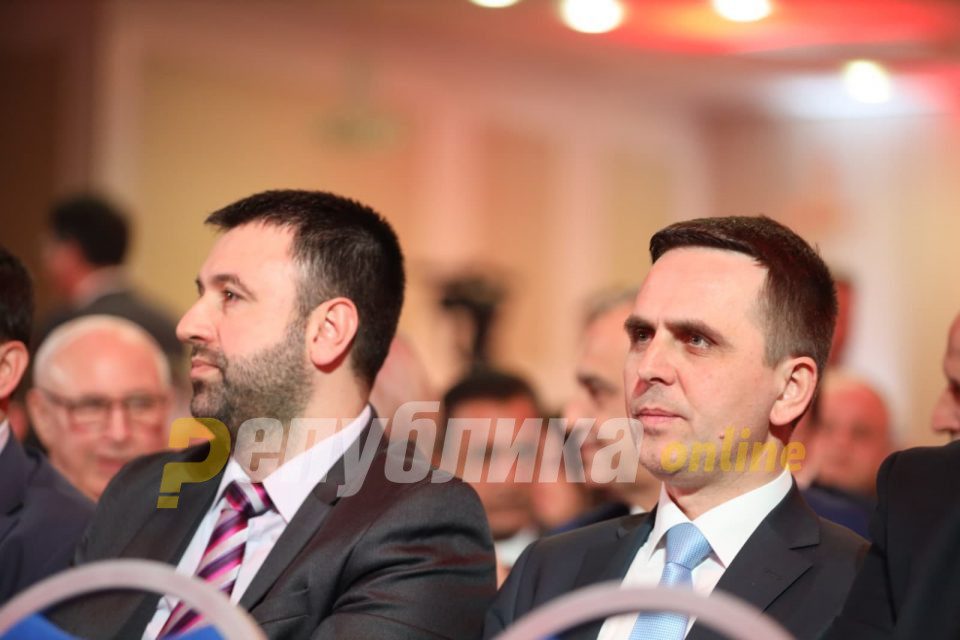 BESA may go in the opposition of all other ethnic Albanian parties join the next Govenrment, said BESA official Arianit Hoxha. The small conservative party won four seats in a pre-election coalition with SDSM but is under no obligation to remain with SDSM in the eventual ruling coalition. Both SDSM and VMRO-DPMNE, as the winning parties, are negotiating with potential Albanian partners that can help them get to 61 votes.

The Albanians must have an opposition party. I can say that, if all other Albanian parties become part of the Government, I will lobby within BESA to look into the possibility that our representatives go in the opposition so we don’t allow the Albanians in this country to be without an opposition, Hoxha said.