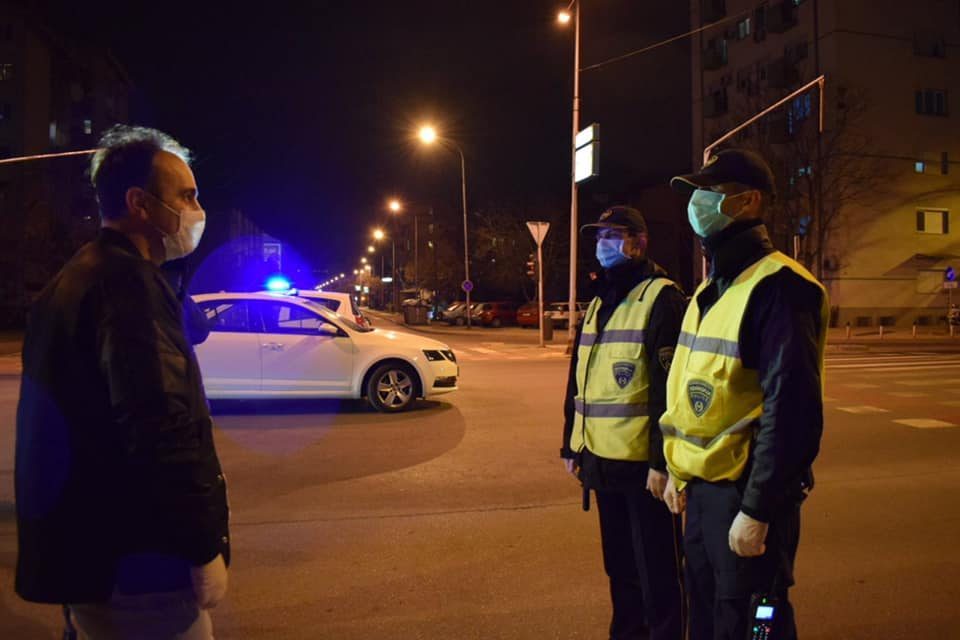 Interior Minister Nake Culev announced that he will propose further relaxation on the epidemic rules, including an end to the ban on movement through woods and parks, provided that citizens wear masks.

This past weekend had the longest limit to movement among the citizens and we could feel the tension and anxiety among the public. They showed strict adherence to the rules. Given that there is no dramatic increase in the number of newly infected, I take the position that the Government should relax the curfew times tomorrow. I will propose that we lift the ban on movement through forests and national parks, provided that masks are worn and the proper distancing is kept, Culev said.

He announced an increase in the deployment of police officers in cities such as Prilep, Kumanovo and Tetovo, where the citizens will be informed through loud speakers about the epidemic rules. In these three cities the wearing of masks will be mandatory starting tomorrow.